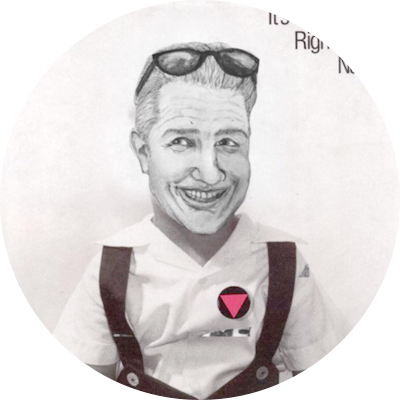 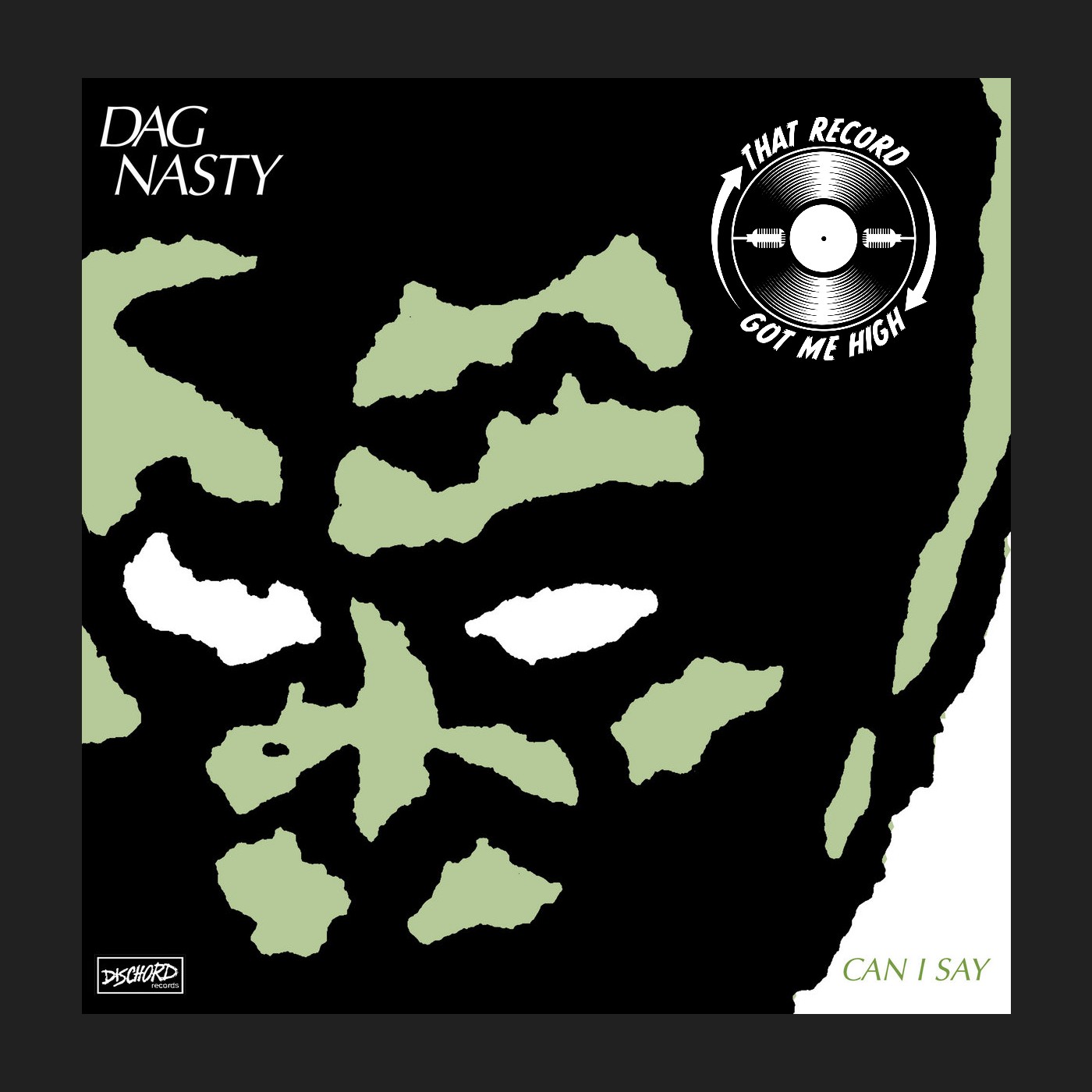 This week's guest, Tim Hinely (founder of Dagger Zine and editor of 'Where The Wild Gigs Were: A Trip Thru America’s Legendary Un… 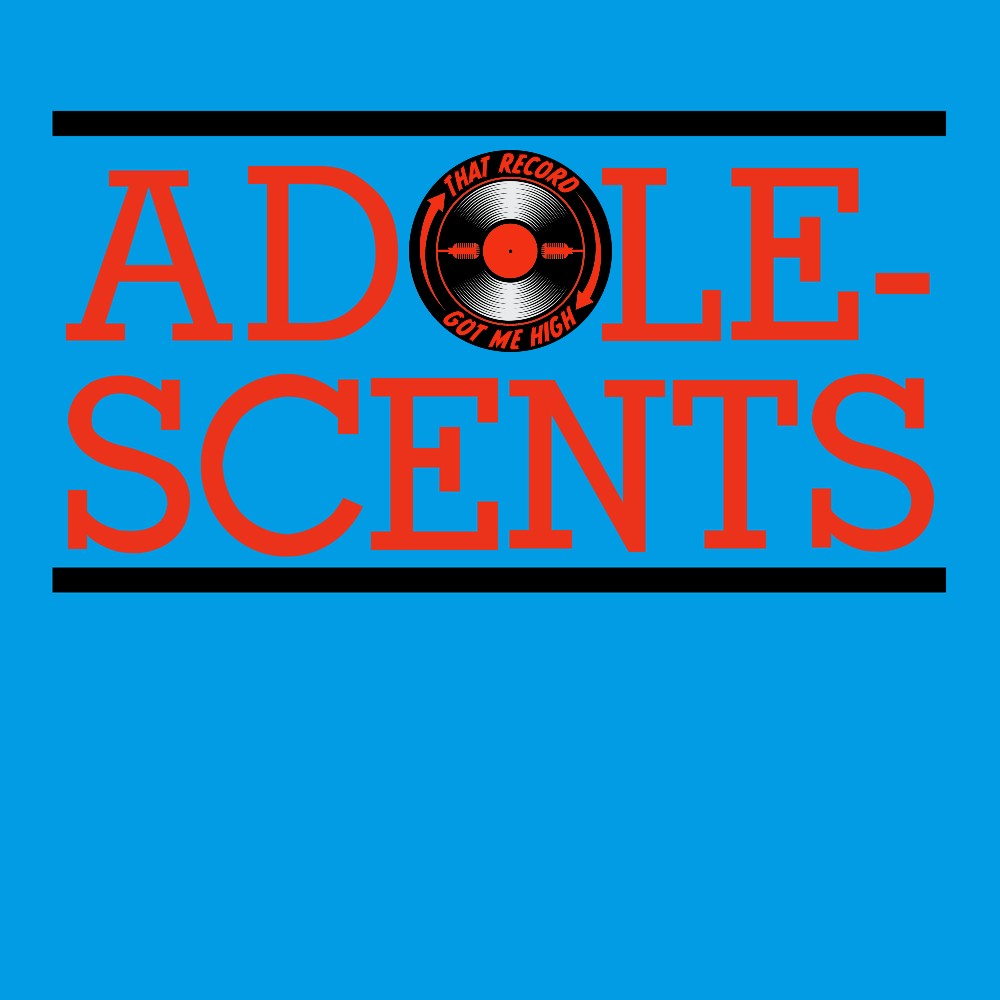 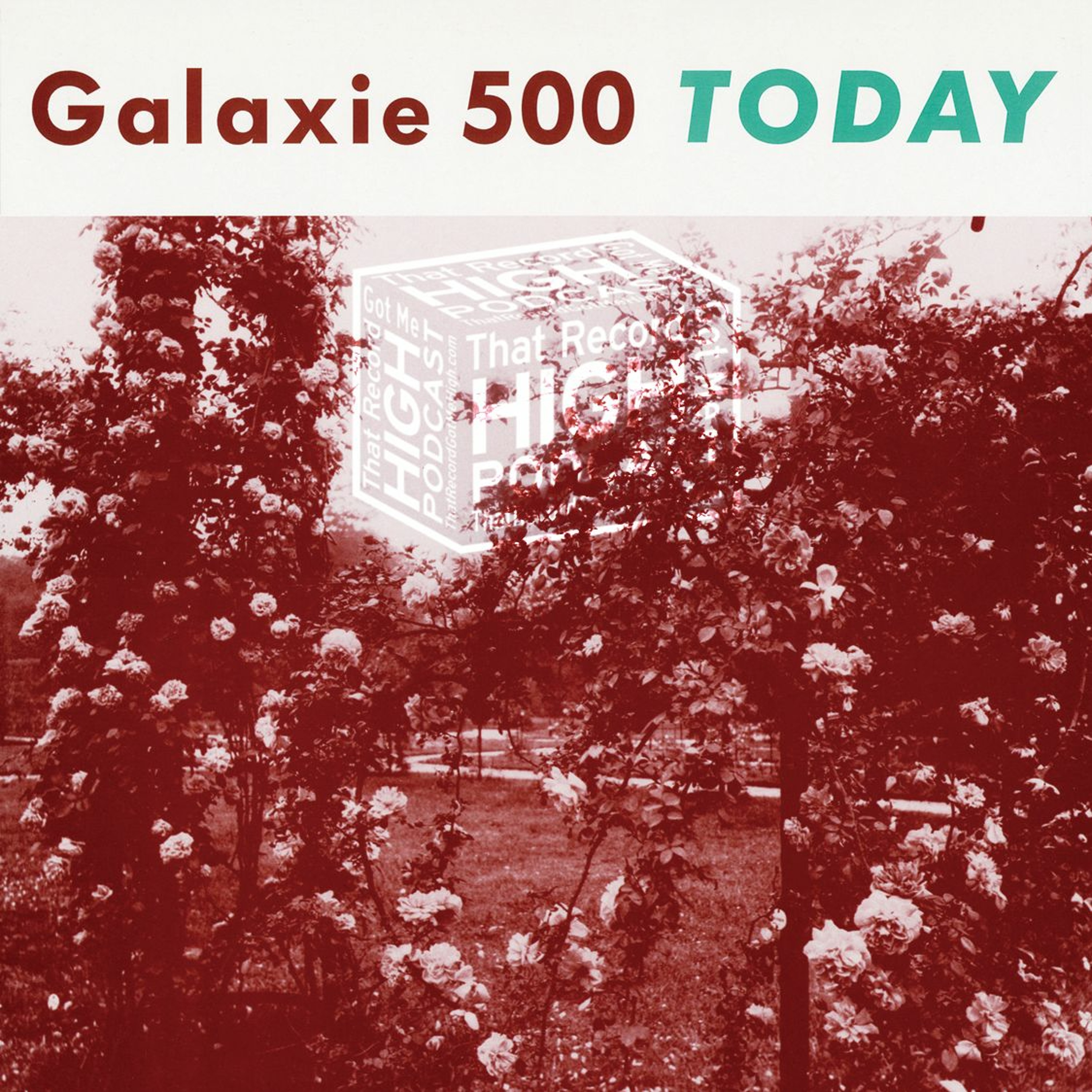