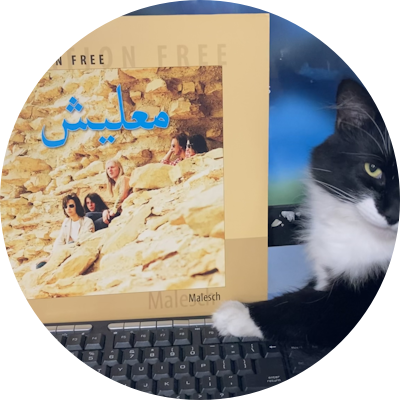 I’m currently in my 40th year of music retail, and have been running my own shop, Elizabeths Record’s, since 2009. I’m a retired music journalist. In the late 80s and early 90s I was in several locally notable bands in the Austin scene, also was a poster artist, and co-hosted an Access Television show for a few years. I’ve been in Columbus since 1998, I’m married and we have a beautiful teenage daughter, Elizabeth. Collectively, we love cats (that’s the store cat Jonesy in the picture!). 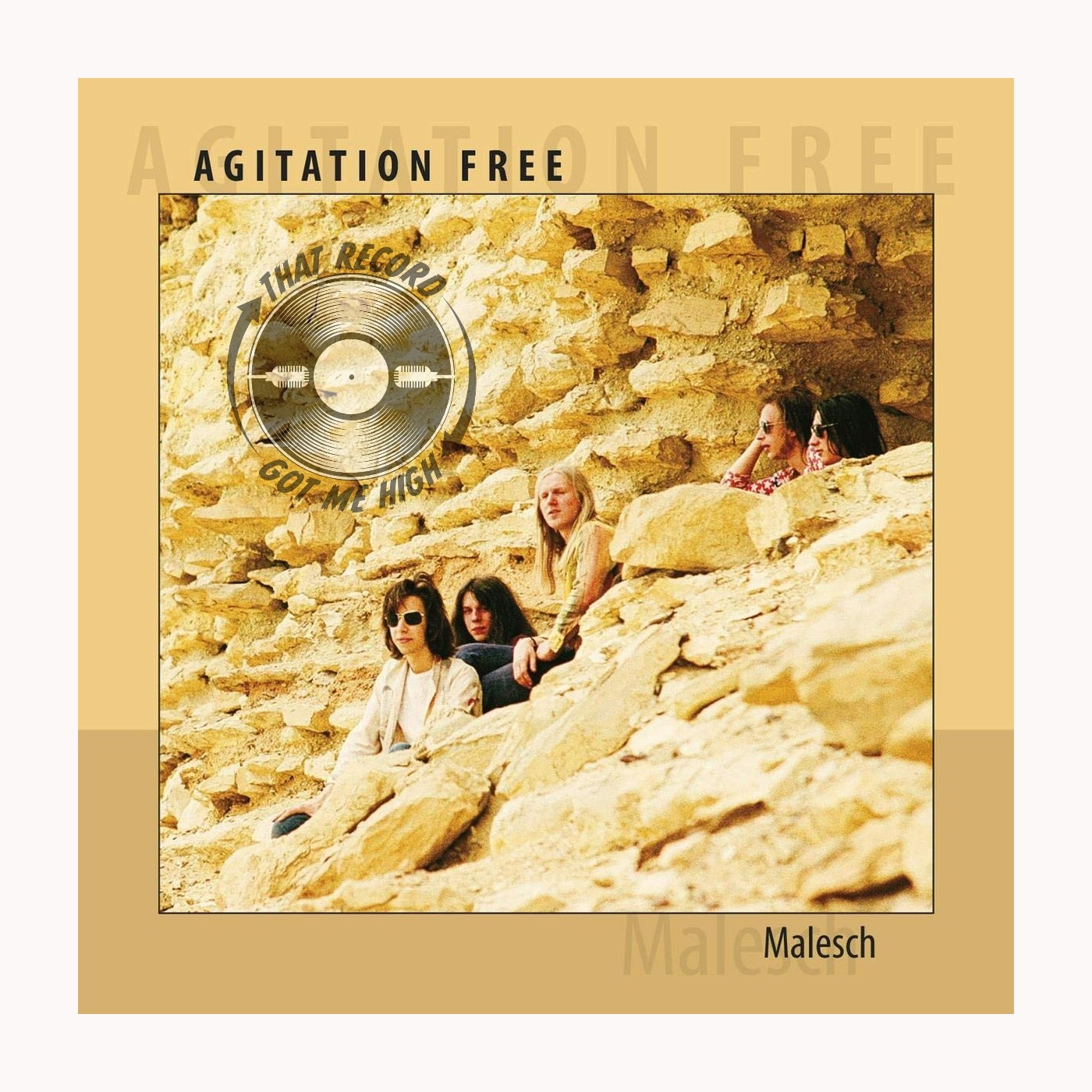 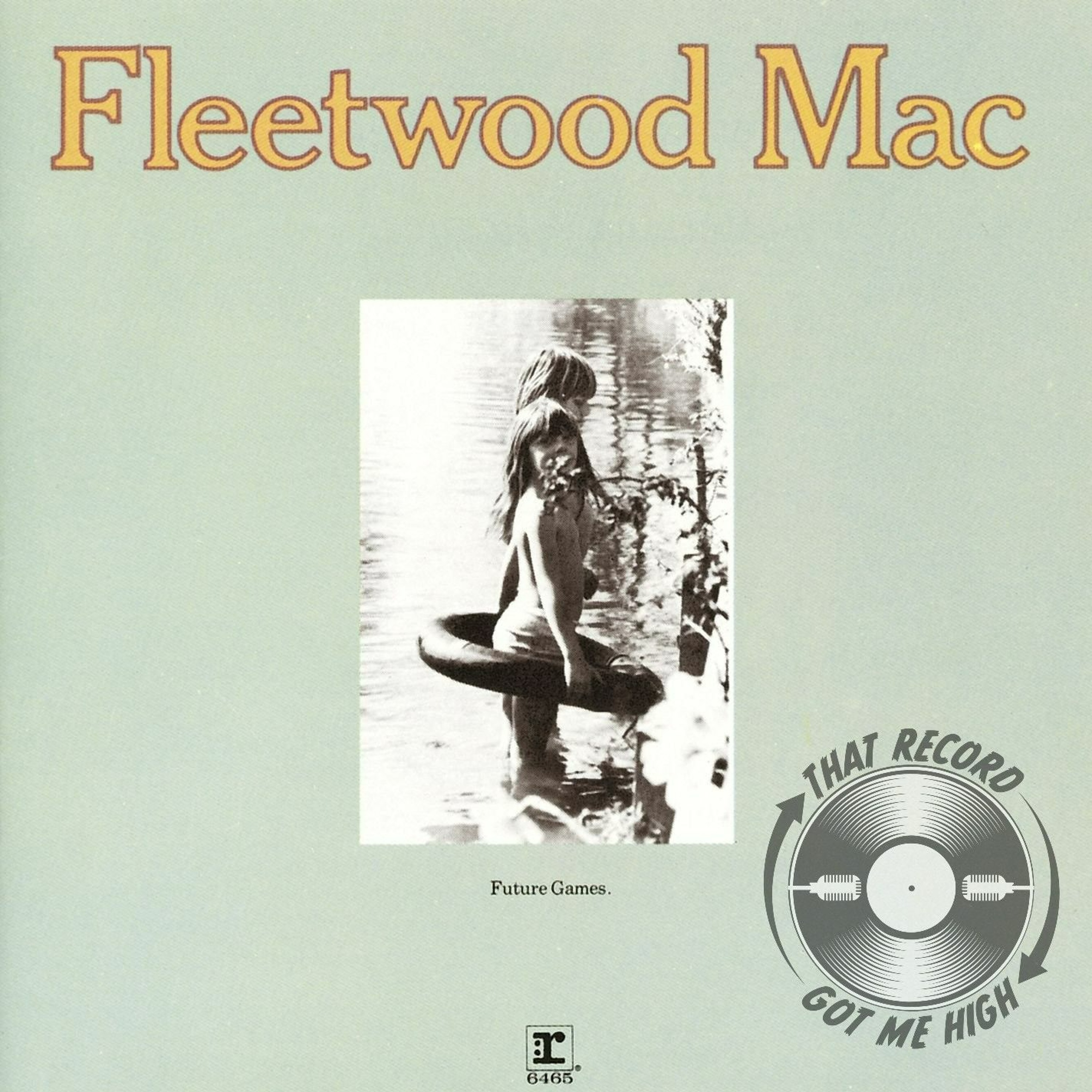