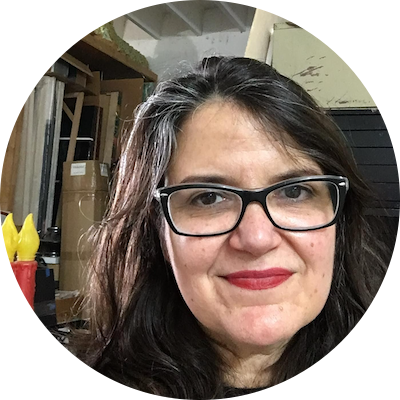 Beatriz Monteavaro is an artist and musician whose work is influenced by monster movies, science fiction, Disneyworld (especially it’s themed area Adventureland, a midcentury representation of Africa, Asia, Polynesia, and The Caribbean), and underground music scenes including the 1970’s English punk scene and the Miami underground scene surrounding Churchill’s Pub, which she has been a part of since 1991. 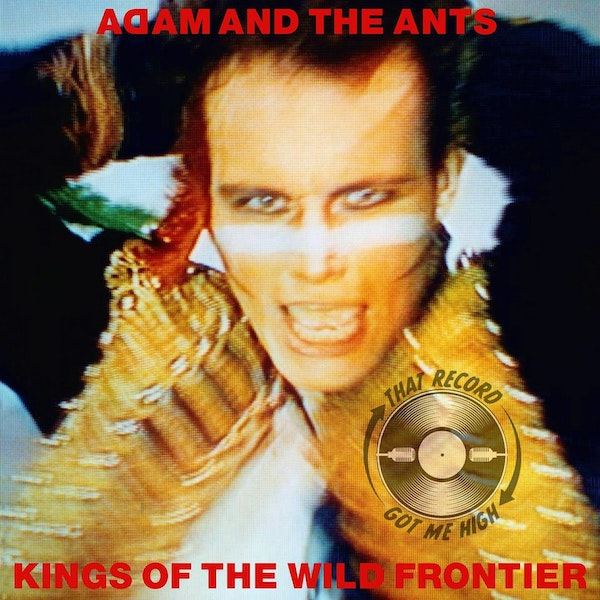 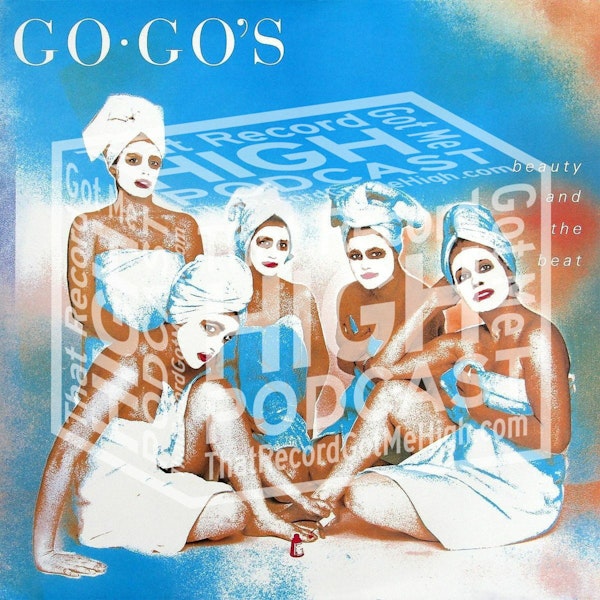 S3E128 - The Go-Go's "Beauty and the Beat" with Beatriz Monteavaro