S5E201 - The Vulgar Boatmen 'You And Your Sister' with Steve Michener 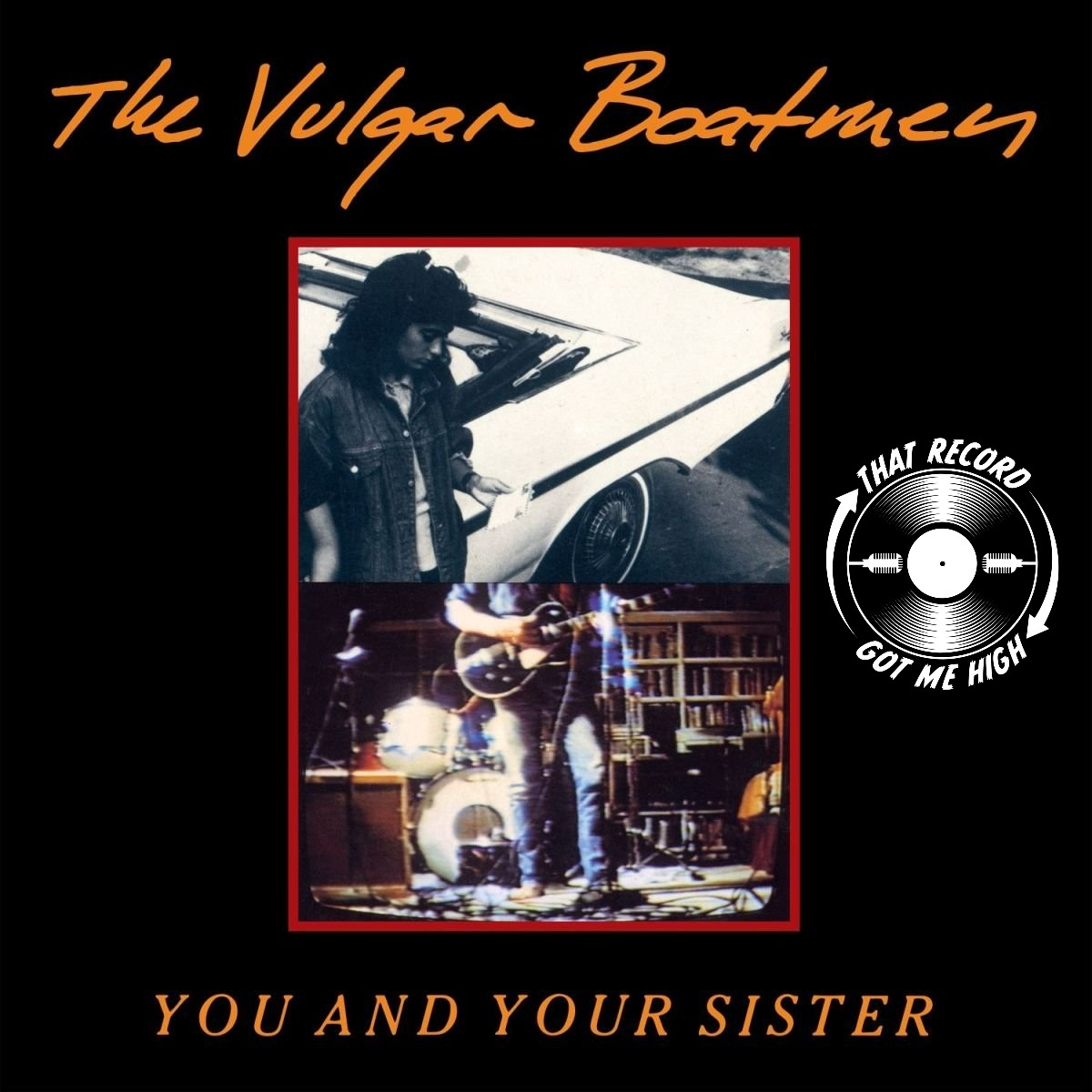 Returning guest Steve Michener brings us the criminally obscure debut record by The Vulgar Boatmen, 'You and Your Sister'

At the time of their 1989 debut album 'You And Your Sister', The Vulgar Boatmen constituted two bands: one based in Florida and one based in Indiana. Returning guest Steve Michener (Big Dipper, Volcano Suns, Dumptruck) makes the case that their wonderfully subdued, heart-tugging songs easily overshadow their slightly bizarre backstory. Come along for the ride...

Songs featured in this episode: All Going Out Together - Big Dipper; Back Where I Belong - Dumptruck; Black And White - Crippled Pilgrims; Homeostasis - The Vulgar Boatmen; Pay - The Gizmos; Mary Jane, You and Your Sister, Margaret Says, Katie, Drive Somewhere, Decision by the Airport, Change the World All Around, Fallen Down, Hold Me Tight, Cry Real Tears, Drink More Coffee, The Street Where You Live - The Vulgar Boatmen; Range Life - Pavement; On The Street Where You Live - Bill Shirley; Ron Klaus Wrecked His House - Big Dipper 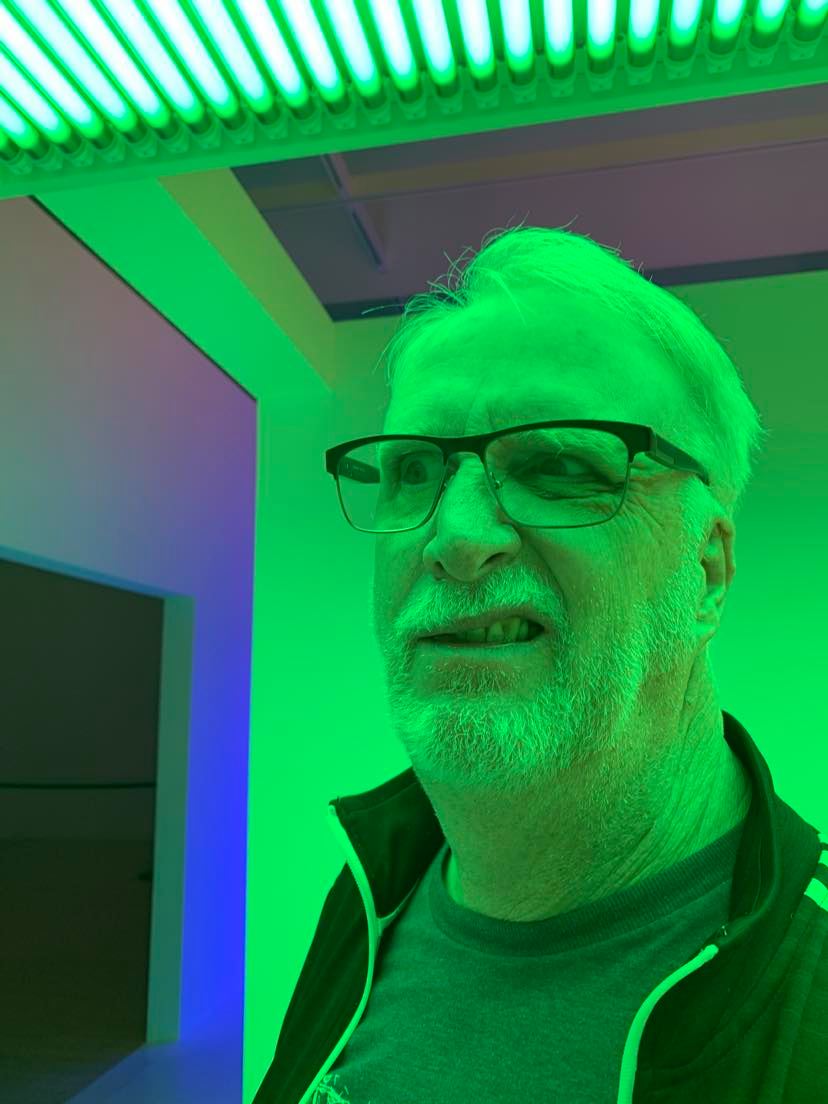 Steve grew up in the fertile music scene of Boston in the 80s where he was an itinerant bassist for many a band, perhaps least-famously, Big Dipper. Since then, he has retired from the music business and moved to the West Coast to become an RN but still searches out exciting music, new and old, if only to sneer at it.