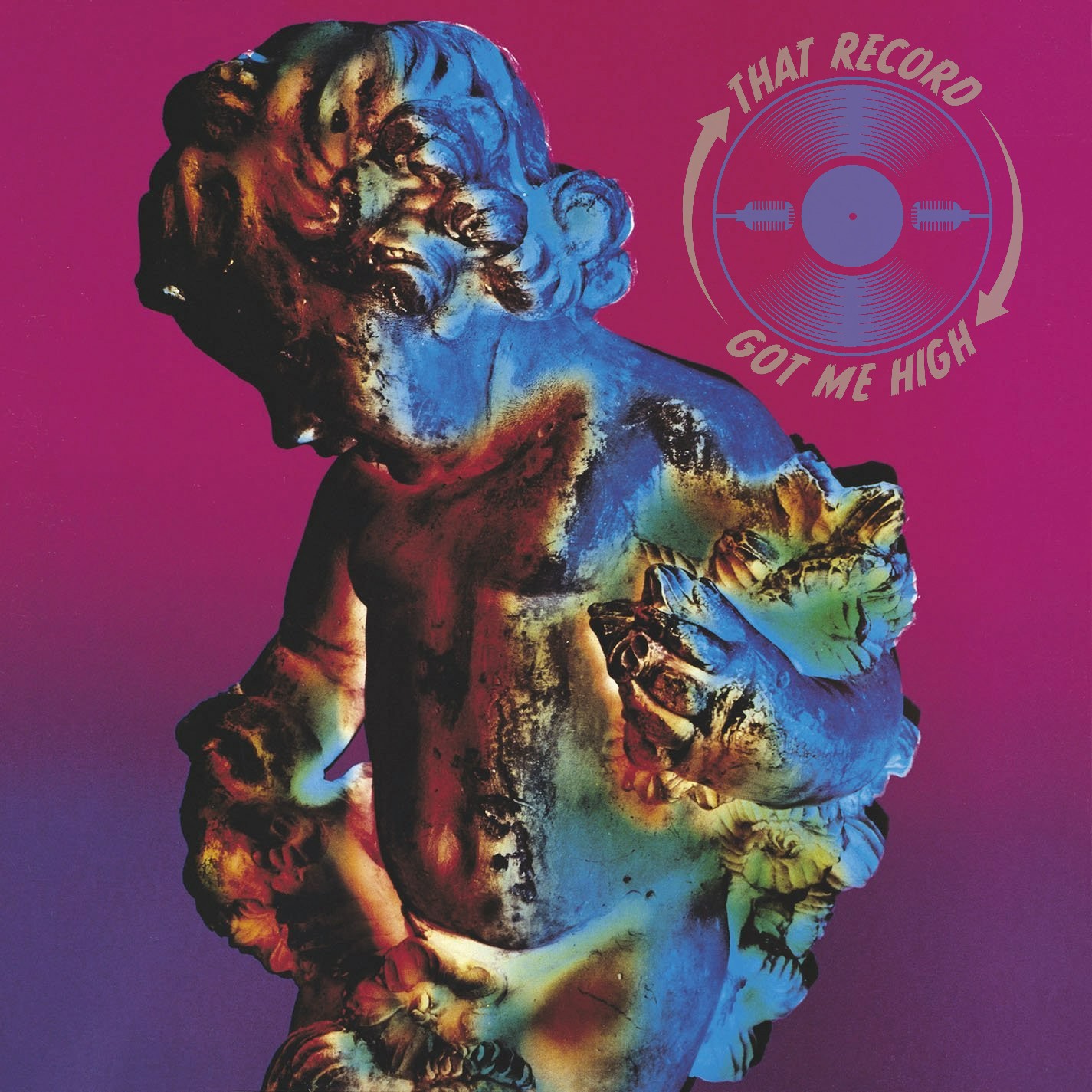 Poet/essayist Sarah Nichols brings us a band/record that has lived in her psyche for 30+ years: New Order's 1989 release, 'Technique'. Born from the ashes of Joy Division after singer Ian Curtis' suicide, New Order's integration of post-punk with electronic and dance music reached it's peak on this, their final studio album for Factory Records. 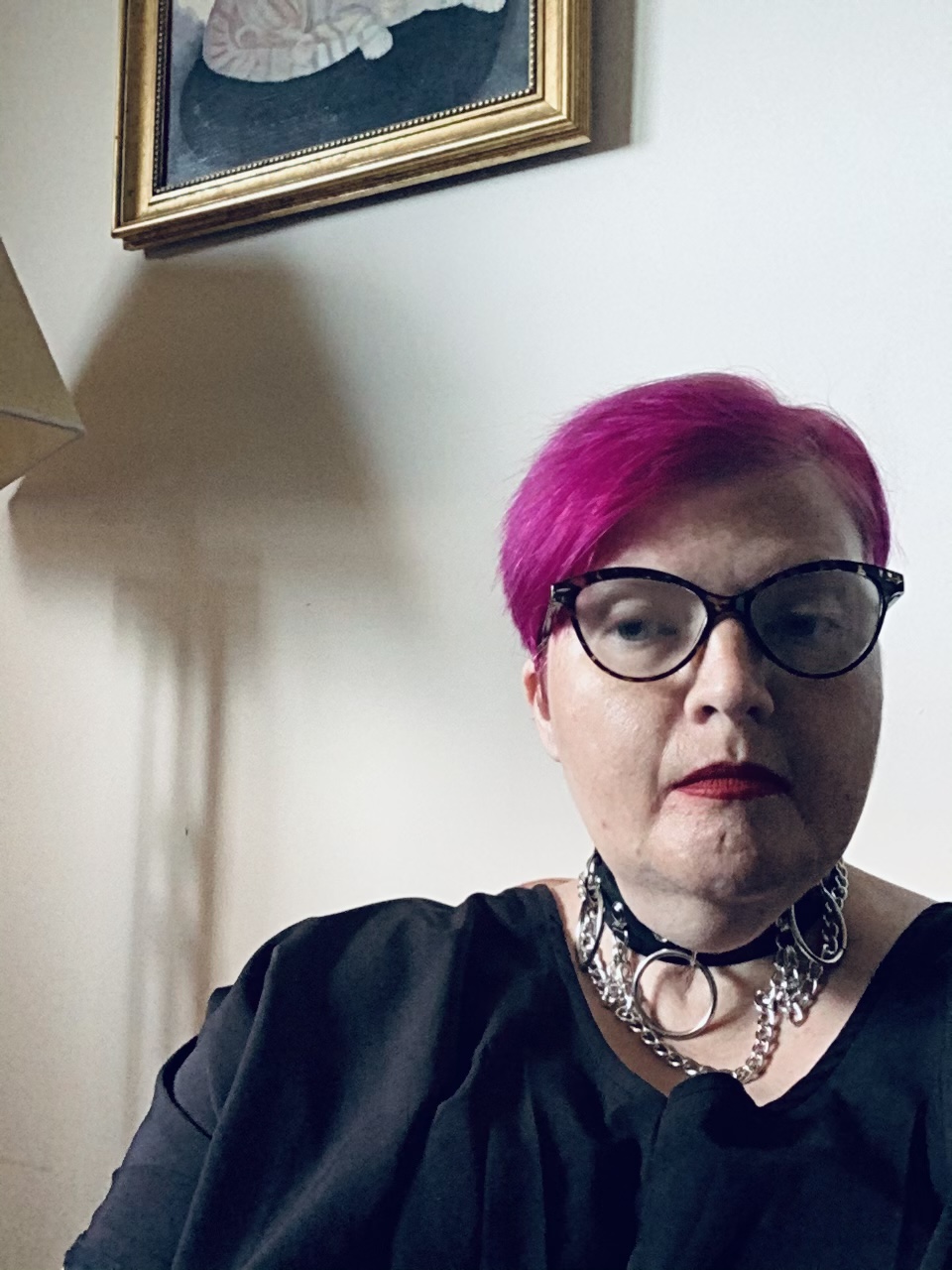 Sarah Nichols is a poet and essayist living in Connecticut. She is the author of ten chapbooks, including Press Play for Heartbreak (Paper Nautilus Press, 2021), and Hexenhaus (Milk and Cake Press, 2020.) A 2021 Best of the Net nominee, she writes frequently on the intersection of personal memory and pop culture.