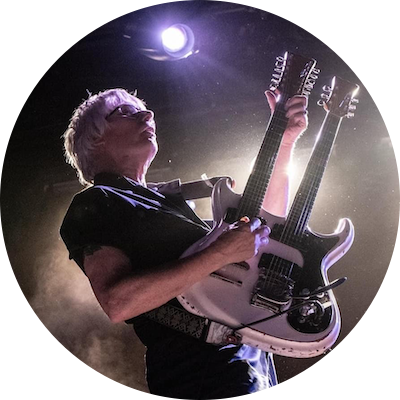 The Legendary Rich Gilbert started out as the guitarist in the notorious Boston band Human Sexual Response. After that came The Zulus. Then after that came Concussion Ensemble. After the Concussion Ensemble amicably disbanded, he went on to play guitar (and sometimes pedal steel and keyboards) with Steve Wynn, Tanya Donelly, Frank Black and The Catholics and the Blackstone Valley Sinners. In 2004 he moved to Nashville and before long started playing with Eileen Rose and The Holy Wreck. Not long after he and Eileen put together their classic country band, The Silver Threads. During this time he also recorded 3 solo albums, Stereo Action Music, Son of S.A.M and 11:59. In 2020 he and Eileen left Nashville and relocated to Maine. While in Maine LRG recorded a new soon to be released solo record, Steel Life. At the moment he is working on a new Zulus record and the next Eileen Rose solo record. He likes to stay busy. 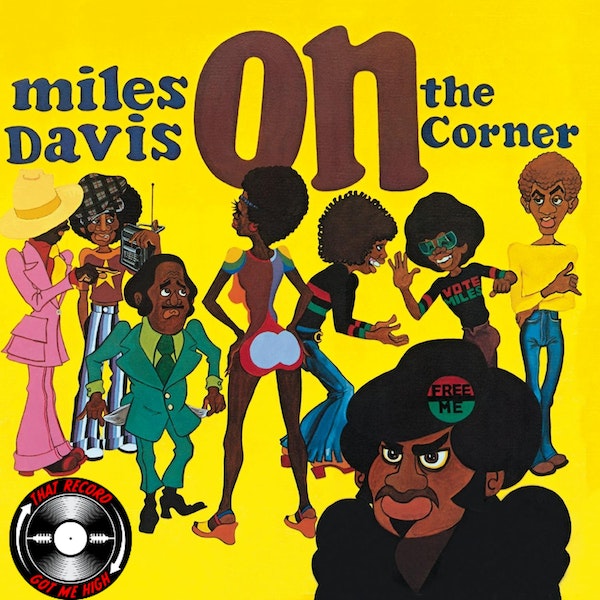 S5E200 - Miles Davis 'On The Corner' with Rich Gilbert