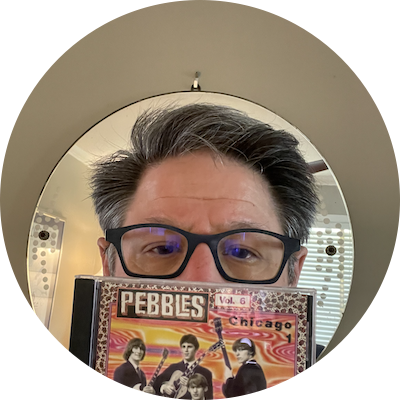 Mick Hans lives in Chicago. He is not a musician, but he wrote for zines in the 80s and enthusiastically plugs projects he believes in - most recently the 30+ years late release of "Time Stands Still" by Chicago's Lorna Donley & The Veil. In 1982 he reviewed a Pete Shelley show for The Coolest Retard, a then-prominent Chicago zine with a now unfortunate name. Shelley was touring his "Homosapien" dance club hit with a large standup reel-to-reel on the stage as his backup band. The tape unspooled during the show. 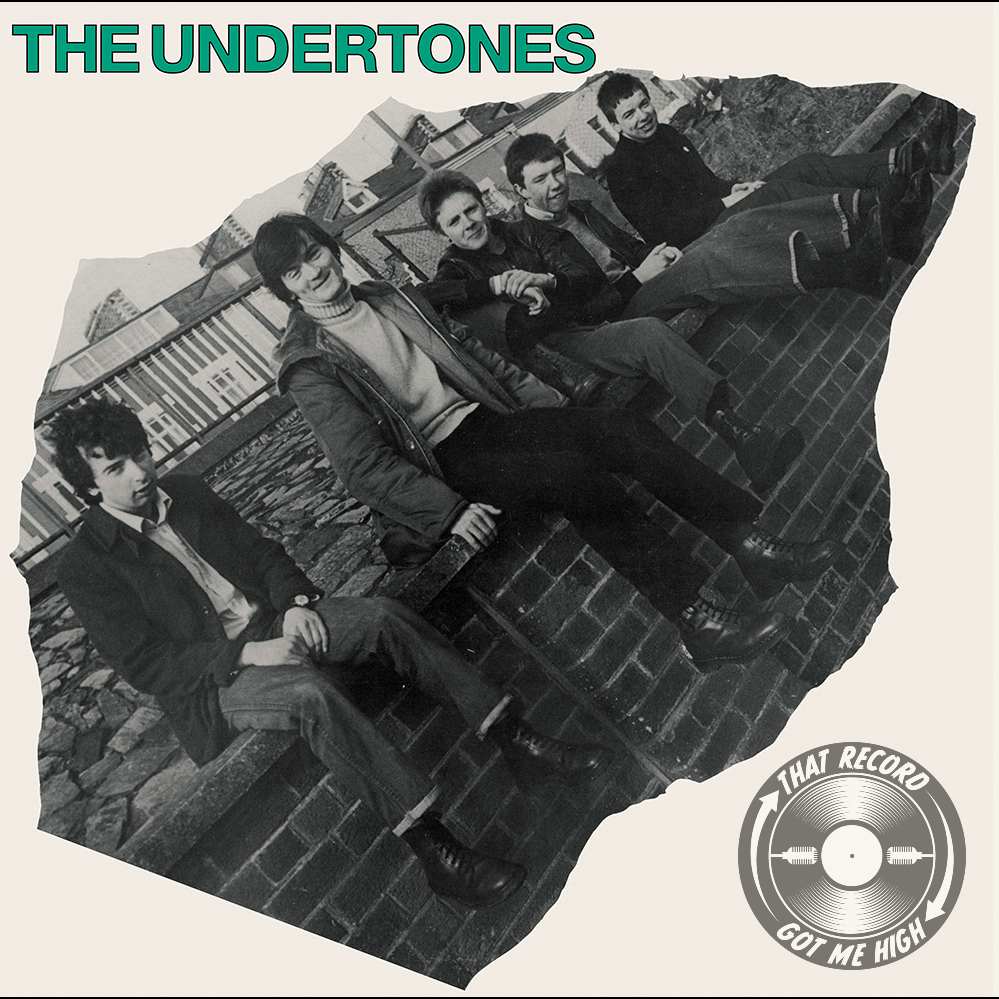 Chicago's Mick Hans brings us the debut record by Derry lads The Undertones.