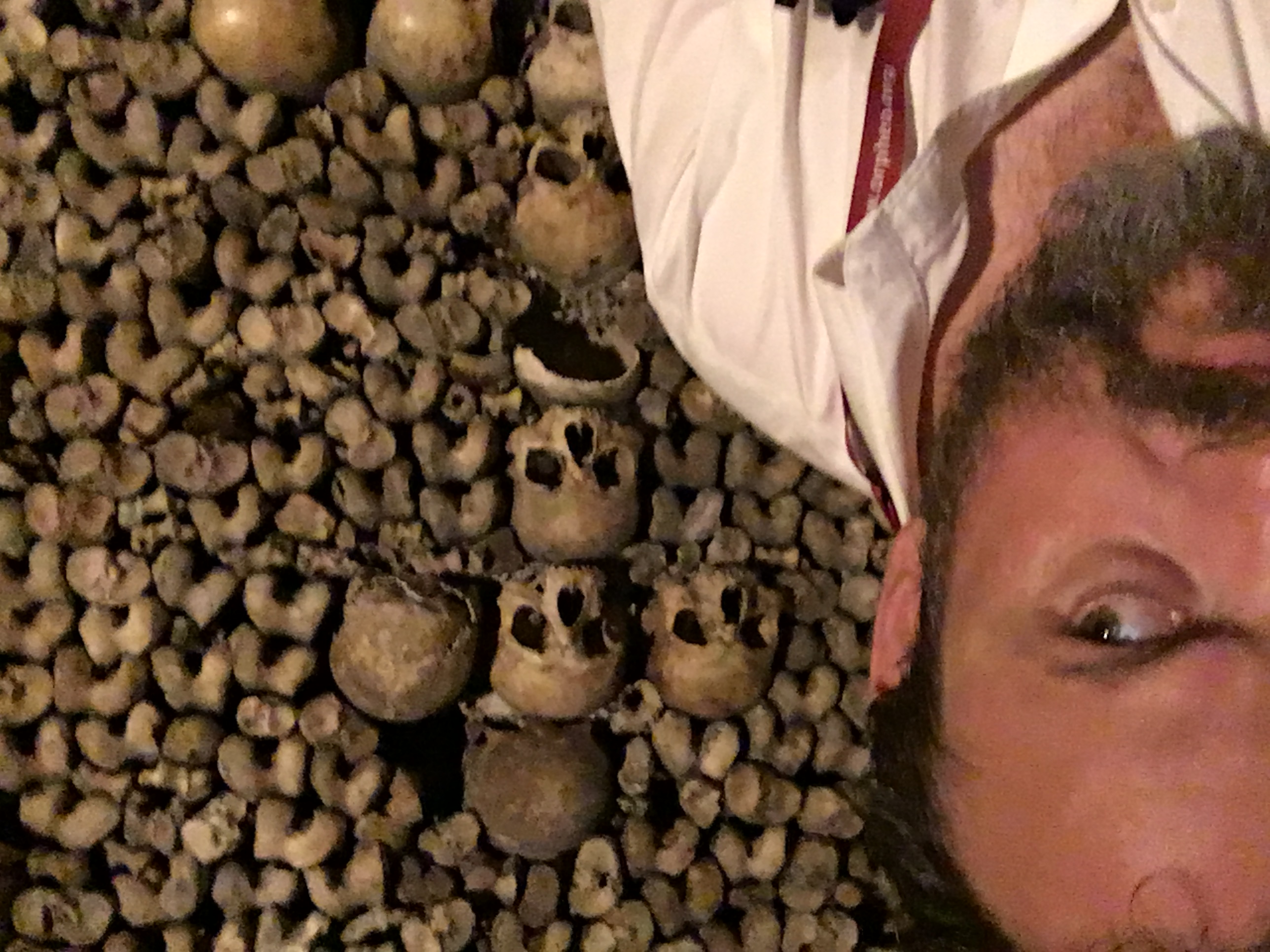 Born in San Diego, CA. Grew up in National City and Chula Vista (neighborhoods of SD). Turned onto rock (Cooper, Bowie, Sabbath, etc., then punk rock) as it was happening. Started playing in groups in 1980, urged by a love of The Saints, Ramones, Metal Box, XTC, Gang Of Four and other groups.
1982 joined The Front and took on the management of Scheming Intelligentsia Records (with which we released our 2nd album - "Man You Gotta Move"), which I maintained until 1996, having released around 40 titles.
Moved to SF at that time, where I went corporate, got married in 99, had a kid in 2006. In that time started (and ended) ChinMusic! Magazine - a RnR/baseball zine. 2003 started Punk Rock Confidential magazine with my wife Sunny, and Fat Mike of NOFX. After a few years that died. In 2016 we inherited Grooves Inspiralled Vinyl from Sunny's late father Ray Andersen, which we still run. In 2019 I began El Enojado Hot Sauce, now up to 12 flavors.
Currently I also play bass for The Zeros, and sing for a Saints tribute band - Kid Galahad And The Eternals. 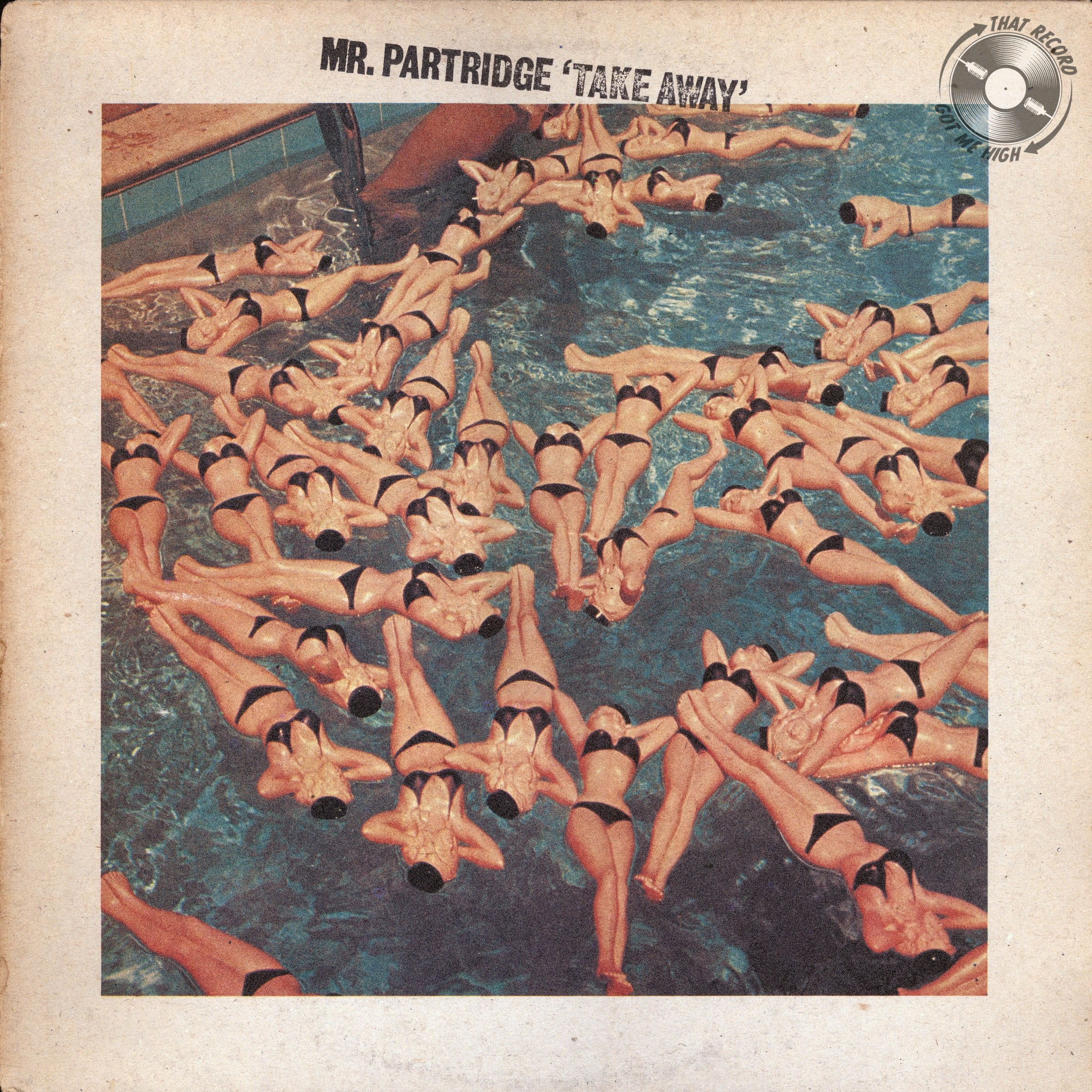