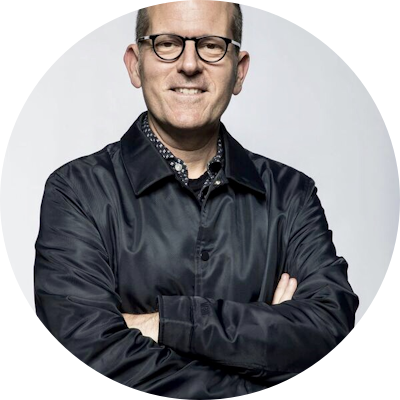 In addition to his all-consuming day gig doing comms for a tech company you might know, Corey duBrowa was also a music journalist for two+ decades, with more than a thousand bylines in publications ranging from Rolling Stone and Paste Magazine to No Depression and GQ. Recently he's been DJing on KXSF.FM with his show BYOB (Bring Yer Own Beats). He lives in Berkeley, CA with his wife Courteneay and son Tanner, who has carried Corey's music obsession into the digital age. 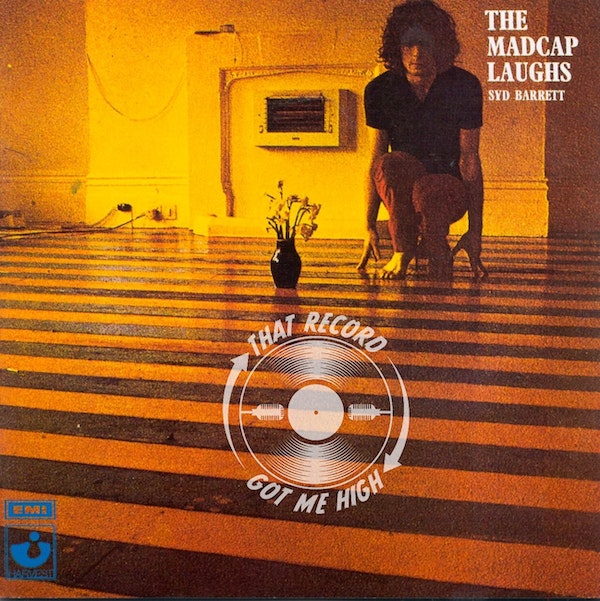 We discuss Syd Barrett's "The Madcap Laughs", a wonderfully inventive - though at times hard to listen to - document of a gentle …