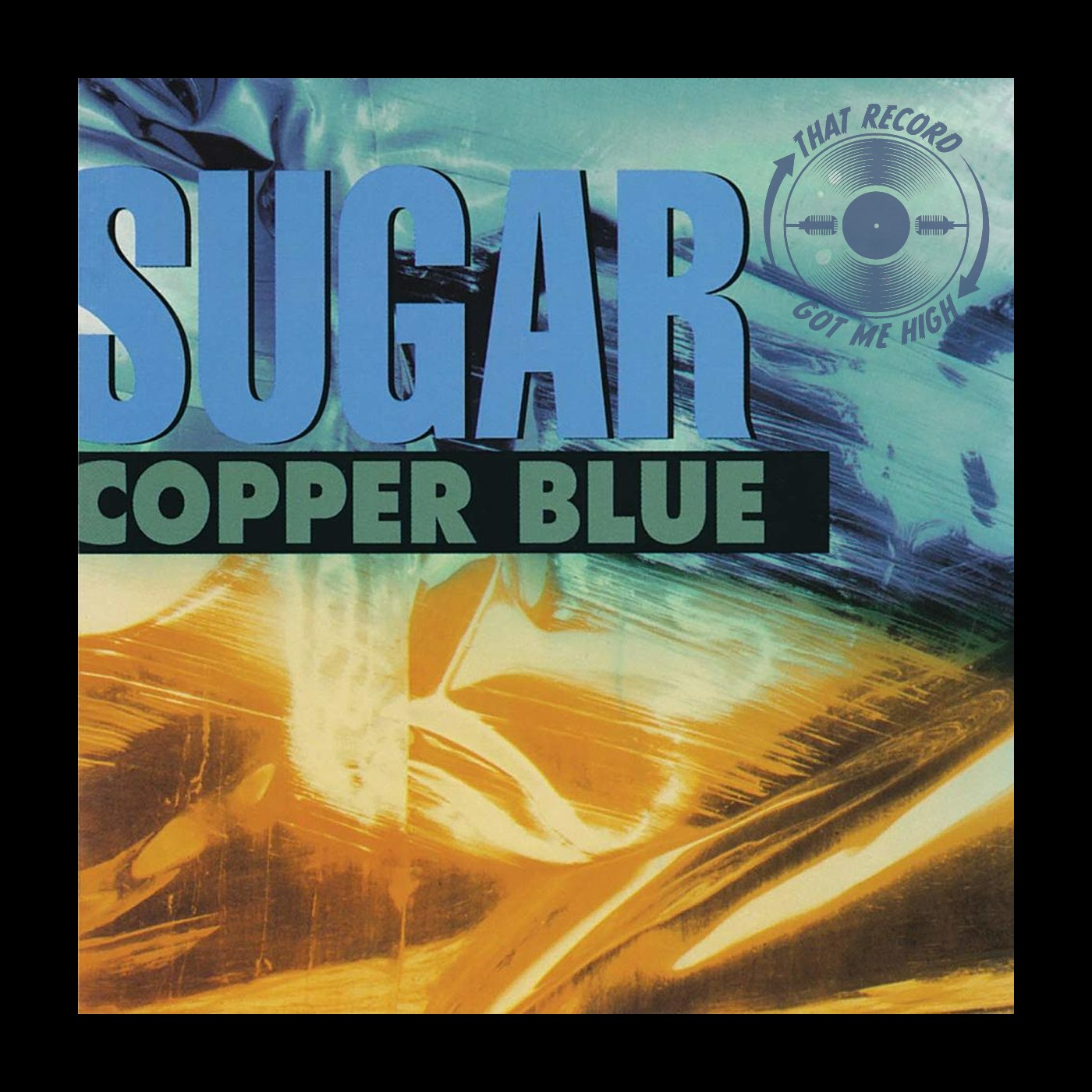 When this week's guest, singer/songwriter Elizabeth McCullough (Alpha Cat), heard the song 'Hoover Dam' by the band Sugar, she broke her 3-song rule (making sure an album has at least 3 good songs before purchasing it) and ran out and bought their...

When this week's guest, singer/songwriter Elizabeth McCullough (Alpha Cat), heard the song 'Hoover Dam' by the band Sugar, she broke her 3-song rule (making sure an album has at least 3 good songs before purchasing it) and ran out and bought their 1992 debut 'Copper Blue'. She was not disappointed. The record by Bob Mould's new band, released five years after the dissolution of his previous band - beloved punk titans Hüsker Dü - is an emotionally visceral, sonically fierce collection of songs that sound as fresh today as when they first appeared. Stone. Cold. Classic. 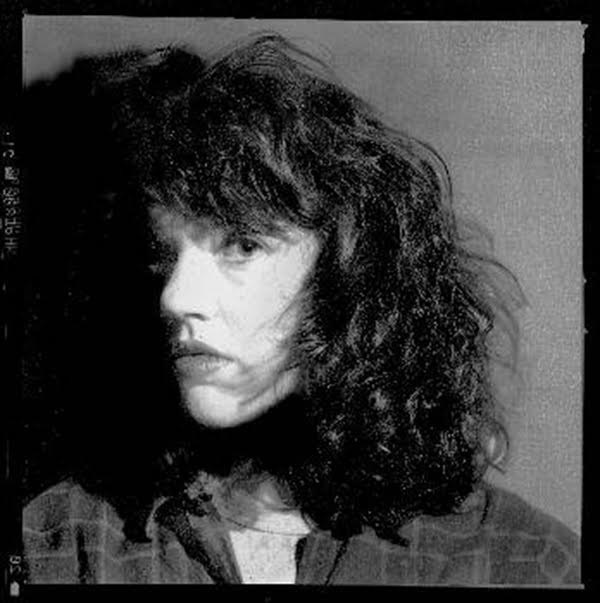 Alpha Cat’s “Venus Smile ....retrograde” is the album that
should have come out earlier this year, but because of singer
and songwriter Elizabeth McCullough’s close friend and musical
partner’s untimely passing, “Venus Smile” was rushed and
really not ready. This record adds in all kinds of backing vocals,
guitar, bass, and percussion that was originally meant to be on
the first release.
The overwhelming theme of “Venus Smile ....retrograde” is
about how it is a broken heart that shows you what you’re made
of. It is also a reflection of McCullough’s observation that the
world has become too divided, too extreme, and also an
overwhelming exhaustion that seeks, particularly in the song
“Orbit (Rx)” a hopeful resolution and reconnection of these
separations, and ultimately, hopefully, redemption.
The first single “All In Your Head” is an attempt to look at how to
deal with all the muck our minds can carry, as well as
acknowledgement of the power of the mind to either help us or
sabotage us; depending on whether one is looking toward the
future or the past rather than living in the present.
This record’s musicians include: Elizabeth McCullough, singer,
songwriter and acoustic guitar, geniuses guitarist Doug
Pettibone (Lucinda Williams, John Mayer) and bassist Reggie
McBride (From Stevie Wonder and Parliament Funkadelic, to
Elton John,) the brilliant drummer Jason Harrison Smith,
Manuel Quintana on percussion, Jane Scarpantoni on cello
(REM, the Yeah Yeah Yeahs, etc.) and Murphy Bug on backing
vocals and additional guitar and bass.
Alpha Cat has been a critic’s darling from the beginning with the
first record topping the add charts on CMJ and charting
nationally. 2019’s “Thatched Roof Glass House” received major
global airplay and charting, including #1 on the NACC add
chart, direct licenses from Spotify, Tidal, and Rhapsody, among
others, and scores of amazing reviews. 2021’s
remaster/rerelease of 2001’s Pearl Harbor as “pearl harbor
2020” with two additional tracks, was also extremely well
reviewed, including on Spin.com.