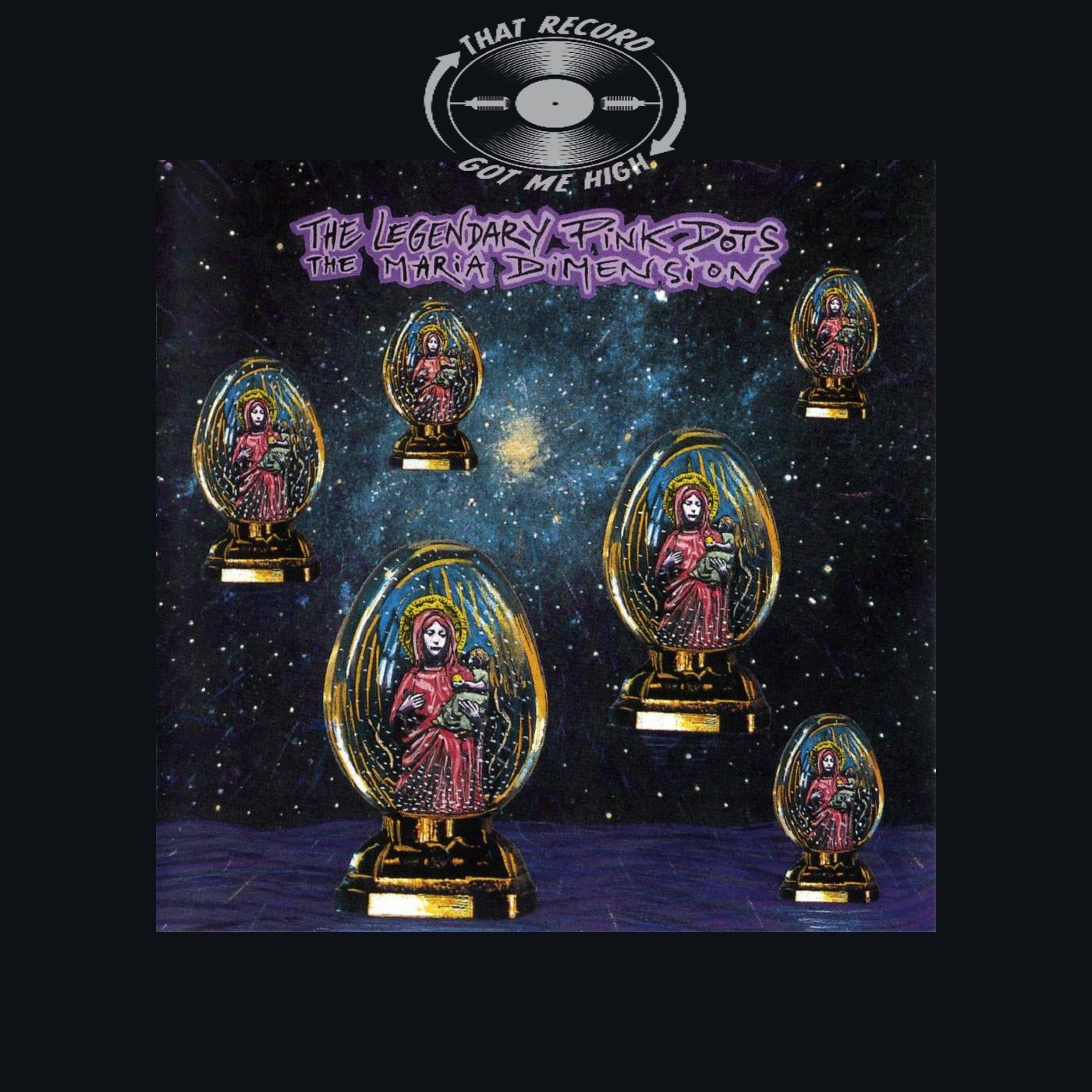 Formed in London in 1980, The Legendary Pink Dots - led by core members Edward Ka-Spel and Phil Knight - are an uncategorizable experimental avant-rock band with over 40 albums to their credit. This week's guests, Oklahoma City husband-and-wife duo...

Formed in London in 1980, The Legendary Pink Dots - led by core members Edward Ka-Spel and Phil Knight - are an uncategorizable experimental avant-rock band with over 40 albums to their credit. This week's guests, Oklahoma City husband-and-wife duo Allan and Barb Vest (doubleVee), join us to discuss their 1991 album 'The Maria Dimension', a uniquely compelling collection of neo-psychedelic tunes that sound like they were intercepted from an interplanetary radio broadcast hosted by Syd Barrett and Hawkwind. 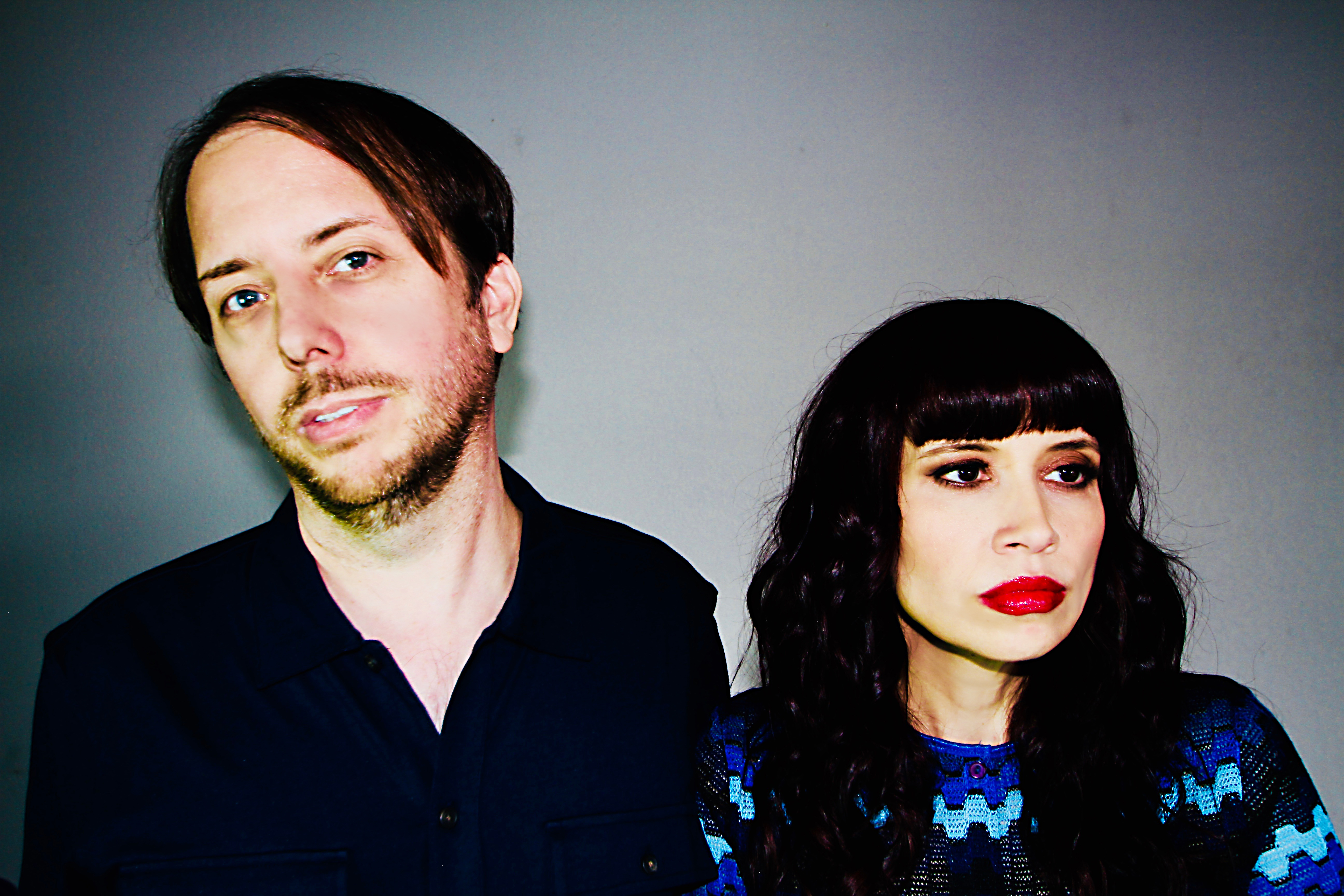 doubleVee was put into motion in 2012 when it became clear how Allan Vest and Barb [Hendrickson] Vest’s musical backgrounds complemented each other and how well the two worked together in the studio. The pair married in October of 2015 and went on to release their debut album The Moonlit Fables of Jack the Rider in February of 2017. Their follow-up EP Songs for Birds and Bats was released in April of 2019. The five-song release concluded with Last Castaways, selected the next year to be featured on the soundtrack for the immersive video game Beyond Blue.

Allan was the primary songwriter, lead vocalist, and multi-instrumentalist for indie/orchestral pop band Starlight Mints, having produced and released four albums between 2000 and 2009, with legendary producer Dave Sardy co-producing the critically acclaimed debut album, The Dream that Stuff was Made Of. Major motion pictures and television series have utilized his music, with TV shows including Malcolm in the Middle, Californication, One Tree Hill and Gossip Girl and movies including Barnyard, Van Wilder 2: The Rise of Taj and The Art of Getting By. The BBC mini-series Demons effectively used "Eyes of the Night" off the 2006 album Drowaton as the series' theme song. Allan's instrumental scores have been featured in Disney animated shorts, writer/director Mickey Reece's movies Seducers Club and Punch Cowboy, and in features helmed by director Bradley Beesley and projects by Canada-based writer/director Erahm Christopher, among other productions. Allan has produced and arranged music for clients including Francine, Skating Polly, Student Film and Bishop Allen. He also composed the theme music for the podcast In Sickness and In Health.

Barb’s diverse background includes sixteen years in public radio where her achievements included writing, hosting, and producing Filmscapes, a nationally syndicated film music program. Filmscapes gave her the opportunity to interview some of her favorite renowned artists including Danny Elfman and Philip Glass. She edited a music webzine for several years and marketed and produced eight Rock ‘n Roll Garage Sale shows featuring local bands and merchants. While Barb’s vocal music history includes appearing in local themed cover shows and providing backing vocals on recordings for local bands, her love of music began with her family, with her grandmother regularly putting a tape recorder on her piano bench and singing along to her original compositions, before she passed away in 1986 after a sudden heart attack at the age of 57.

On July 15th 2022, doubleVee released their new album Treat Her Strangely, nine new songs whose conception began during the height of the pandemic, with their new material written and recorded while staying holed up in their home studio as much as possible, attempting to keep themselves, their loved ones and others safe from the virus.

When they're not creating new music, Allan and Barb love working with clients (teaching, recording, producing music and videos and more.) In their free time, they like to watch movies, hike, and spend time with friends and family. They enjoy creating meals in the kitchen together and especially savor making Caesar salads at home and trying them anytime they're on the menu at a new restaurant. Prior to the pandemic, they were fortunate to share their love of travel and visit places including Kenya, Belize, Paris, London and Vancouver, Canada.