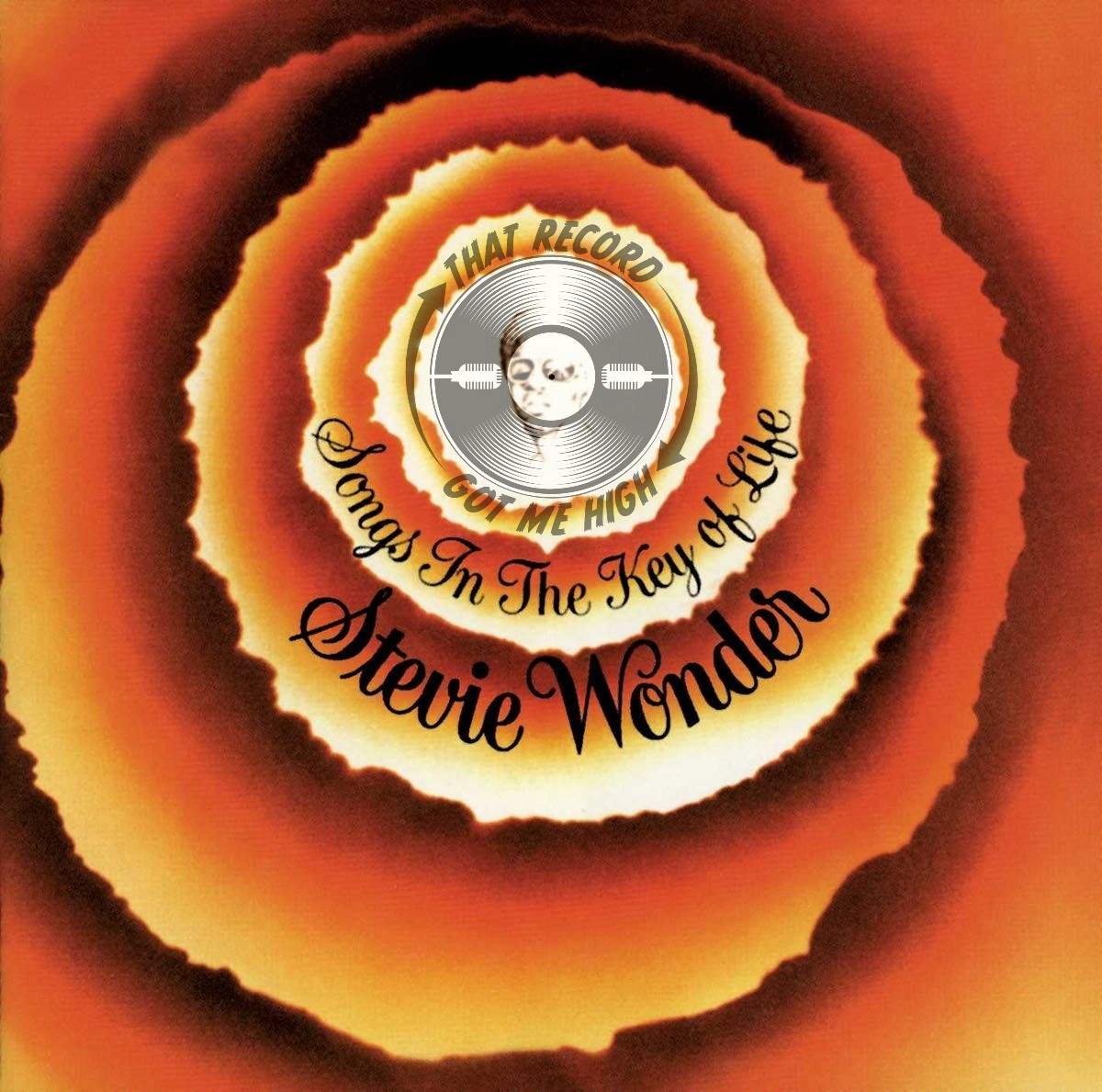 This week's guest Bob Fay (Sebadoh, Deluxx, Cardinal) has played on a wide swath of punk/indie releases, so it makes perfect sense that the album he chose to discuss was 'Songs in the Key of Life' by Stevie Wonder, right? Right?? Both Elton John and Michael Jackson sited it as a personal favorite, and Prince simply called it the best album ever recorded - so Bob may be onto something...