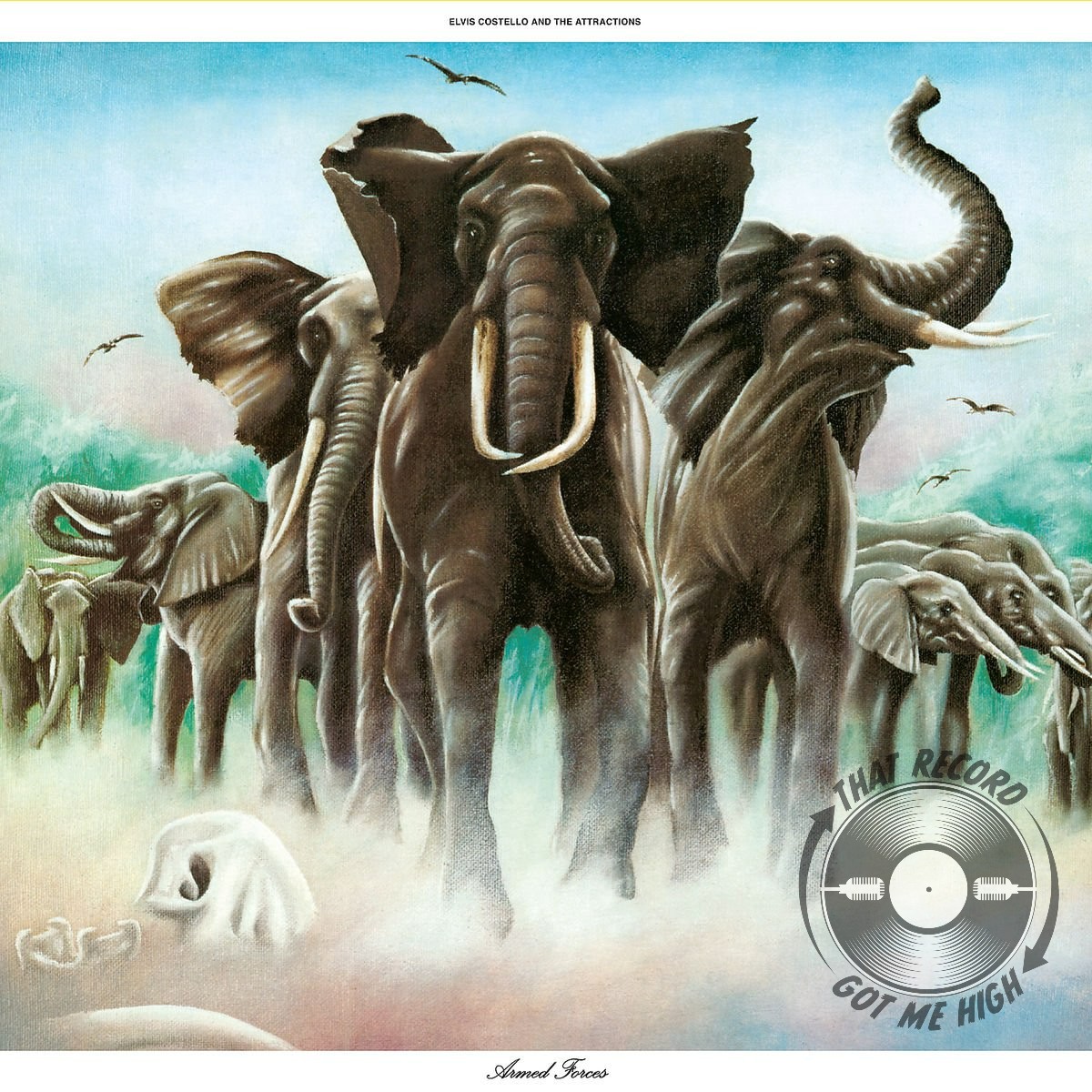 When our guest Steve Carroll was a North London lad of fourteen in 1979, the Virgin Records window display of Elvis Costello's 'Armed Forces' (his 2nd album with the Attractions and 3rd overall) caught his eye, but he wasn't quite ready for the record to catch his ears yet. The heady mix of catchy melodies, fierce musicianship and ultra-clever wordplay eventually won him over a few years later, and he leads us on a deep dive into the snakes and ladders of this monumental release.
"Oh, I just don't know where to begin..."