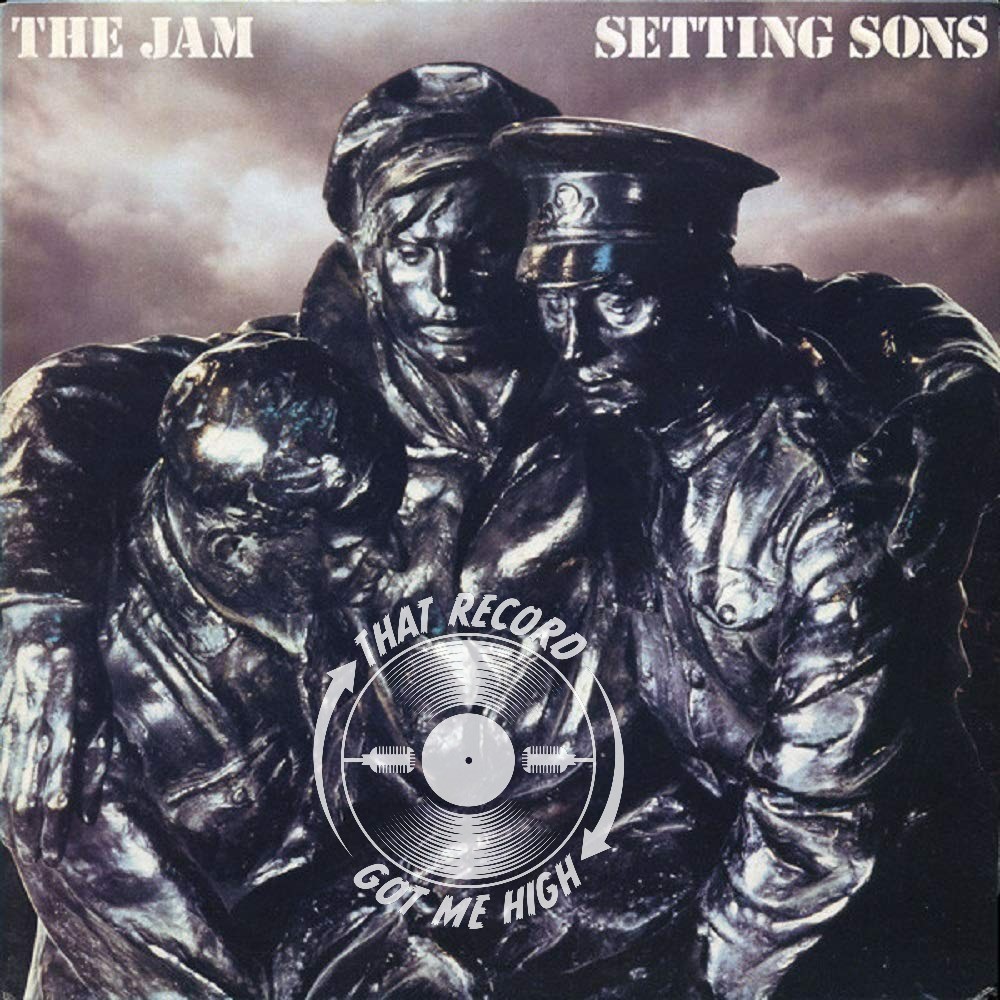 U.K. punk/mod titans The Jam burned fast and bright in their relatively short existence - they released 18 consecutive Top 40 singles in the United Kingdom, from their debut in 1977 to their break-up in December 1982, including four number one hits. This week we're joined by California Public Utilities Regulatory Analyst - and music fan - Rory Cox to discuss their fourth record, the thematically ambitious almost-a-concept-album 'Setting Sons'.