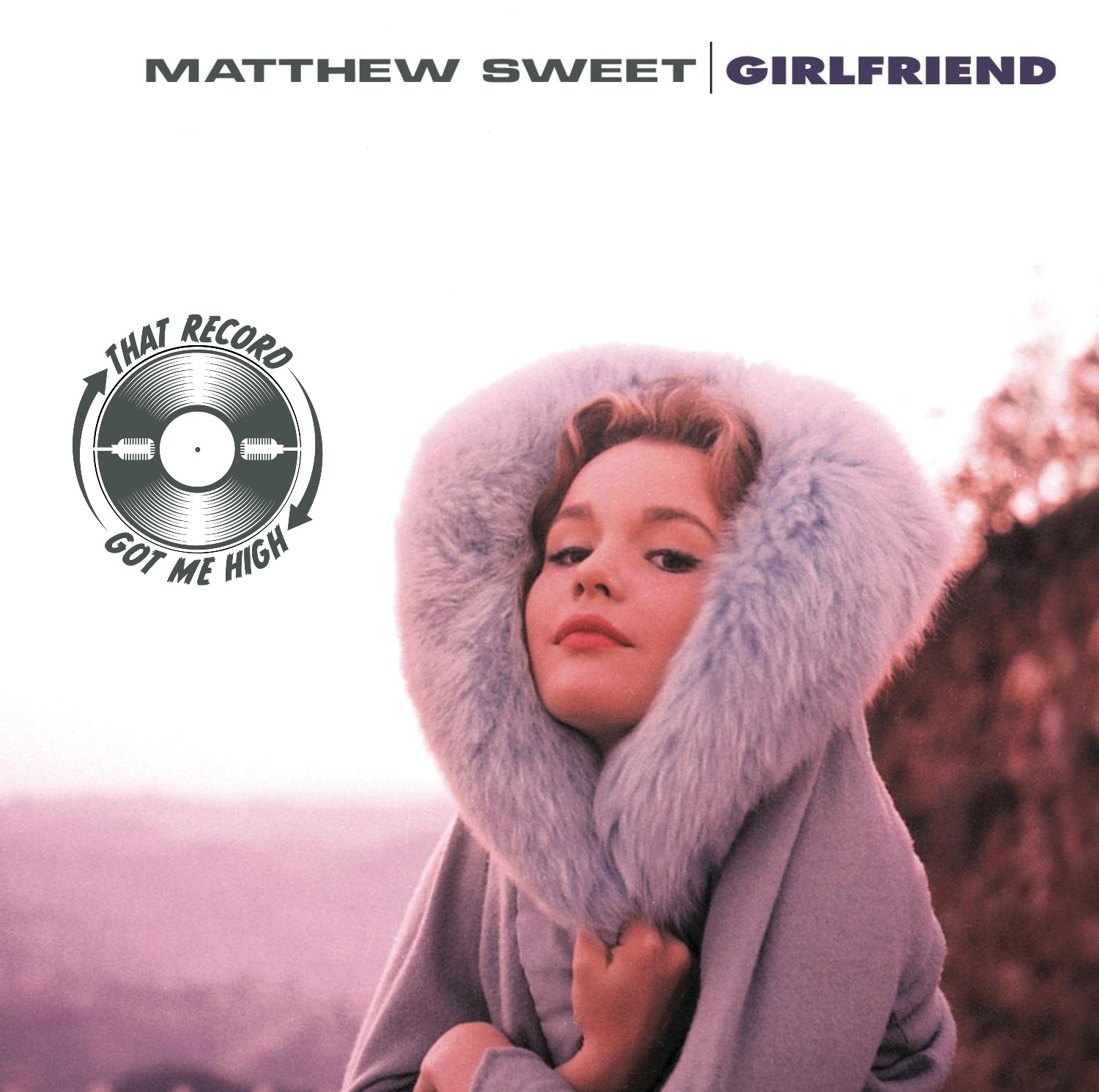 In 1990 Matthew Sweet - who was going through a divorce and was just dropped by his record label - assembled a band that included iconic guitarists Richard Lloyd and Robert Quine and released what would be his breakout album, 1991's 'Girlfriend'. Singer/songwriter Paul Roub sat down with Rob to discuss this stripped-down slab of noisy pop goodness.