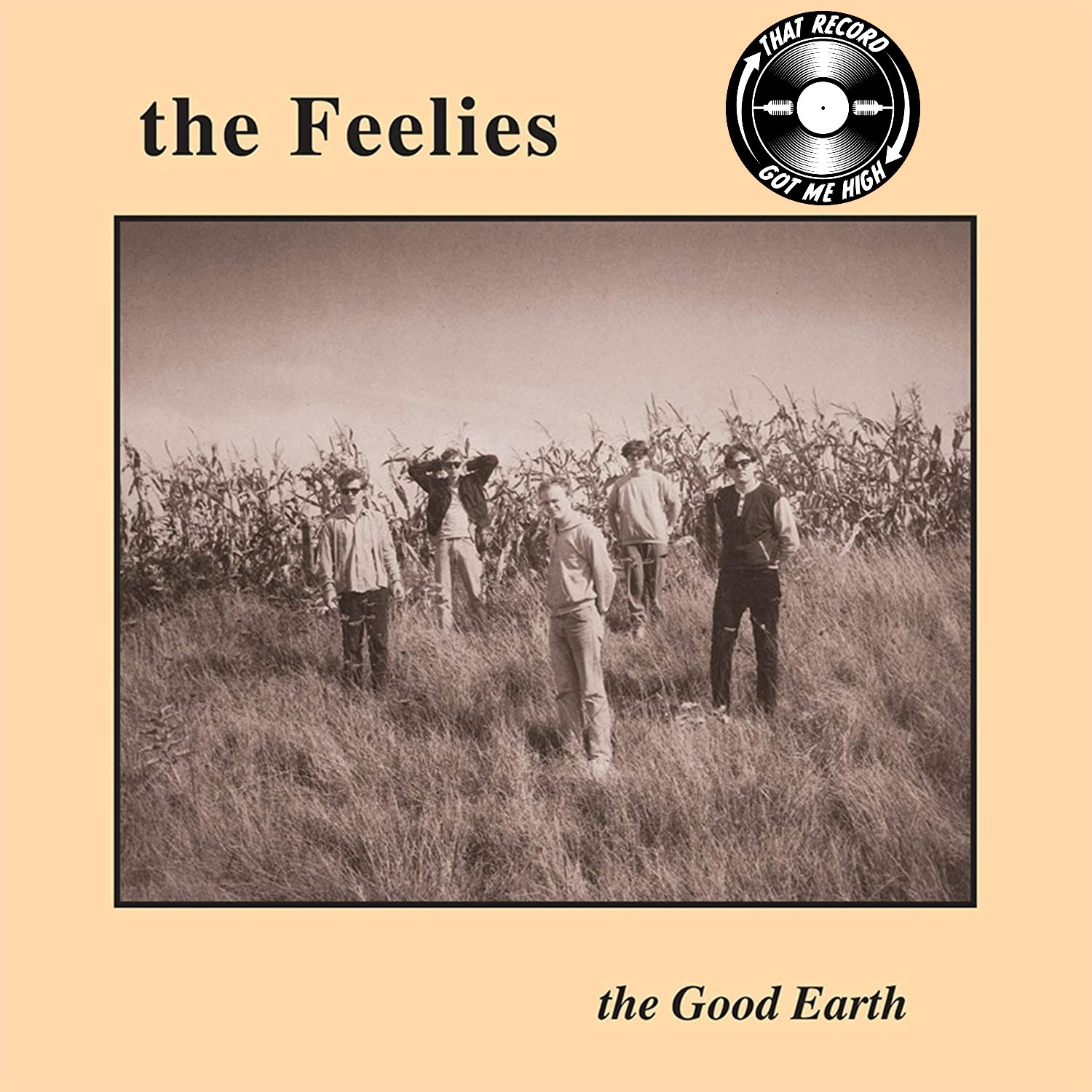 Haledon, New Jersey's The Feelies were a touchstone for bands as diverse as R.E.M., Sonic Youth and Weezer. Although their 1980 debut Crazy Rhythms is the one that put them on the alt-influencer map, this week's returning guest Tom Lawery has a particular fondness for their 2nd record made six years later - the Peter Buck produced 'The Good Earth'.

Songs featured in this episode: The Boy With The Perpetual Nervousness - The Feelies; On The Corner - Miles Davis; (From The) Morning Glories - The Trypes; On the Roof, The High Road, The Last Roundup, Slipping (Into Something), When Company Comes, Let's Go, Two Rooms, The Good Earth, Tomorrow Today, Slow Down - The Feelies; Driver 8 - R.E.M.; Glassworks (01. Opening) - Philip Glass; Don't Go Back to Rockville - R.E.M.; What Goes On? - The Velvet Underground; Guiding Light - Television; Fame, She Said, She Said - The Feelies 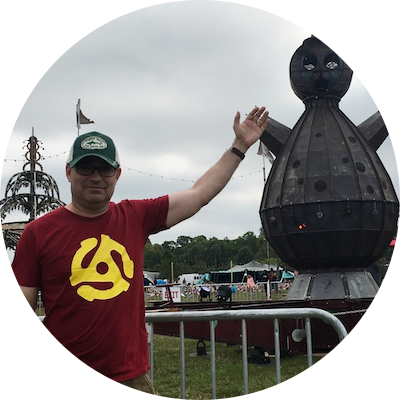 I am NOT a musician, producer, published author or rock critic, blogger, influencer, podcaster or anything of real note. This gives me the perspective of listening for the feel and soul of the recording as I’m too ignorant to really pick apart a song. I am a passionate lover of music in most forms and enjoy exploring like the show . I revel in finding new musicians on the rise, missed bands of the past, sublime albums from bands that could / would never make it big and calling out bad albums from those that have made it big. I am a lover of live music , have seen thousands of shows, still go to music festivals and encourage all to see ( never meet) the bands you love live before they break up . Also, try some bands you’ve never heard, especially local bands! I famously missed a Replacements brawl in Tallahassee FL to finish a college exam, stupid. I am a firm believer in the idea that the more you love music, the more music you love.