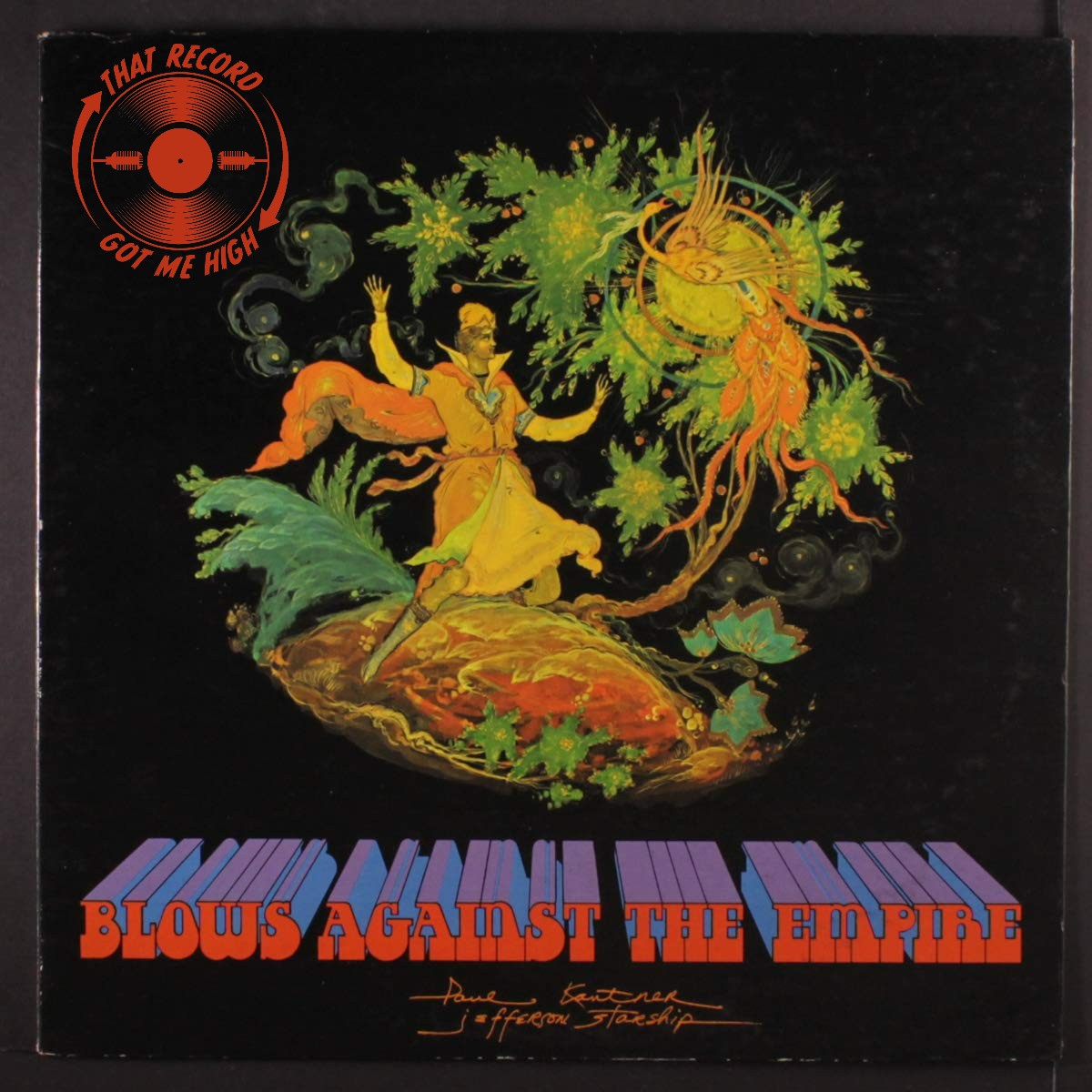 In 1970, Paul Kantner assembled an all-star musical cast including Grace Slick, Jerry Garcia, David Crosby and many others to create the Hugo Award nominated concept album - and first to mention the Jefferson Starship moniker - 'Blows Against The Empire'. Our guest, advertising art director and self-described 'art guy with a love for science and techie stuff' Michael Lebron, describes his quantum entanglement with Kantner over the years and hips us as to why this sci-fi counter-culture oddity STILL gets him high.