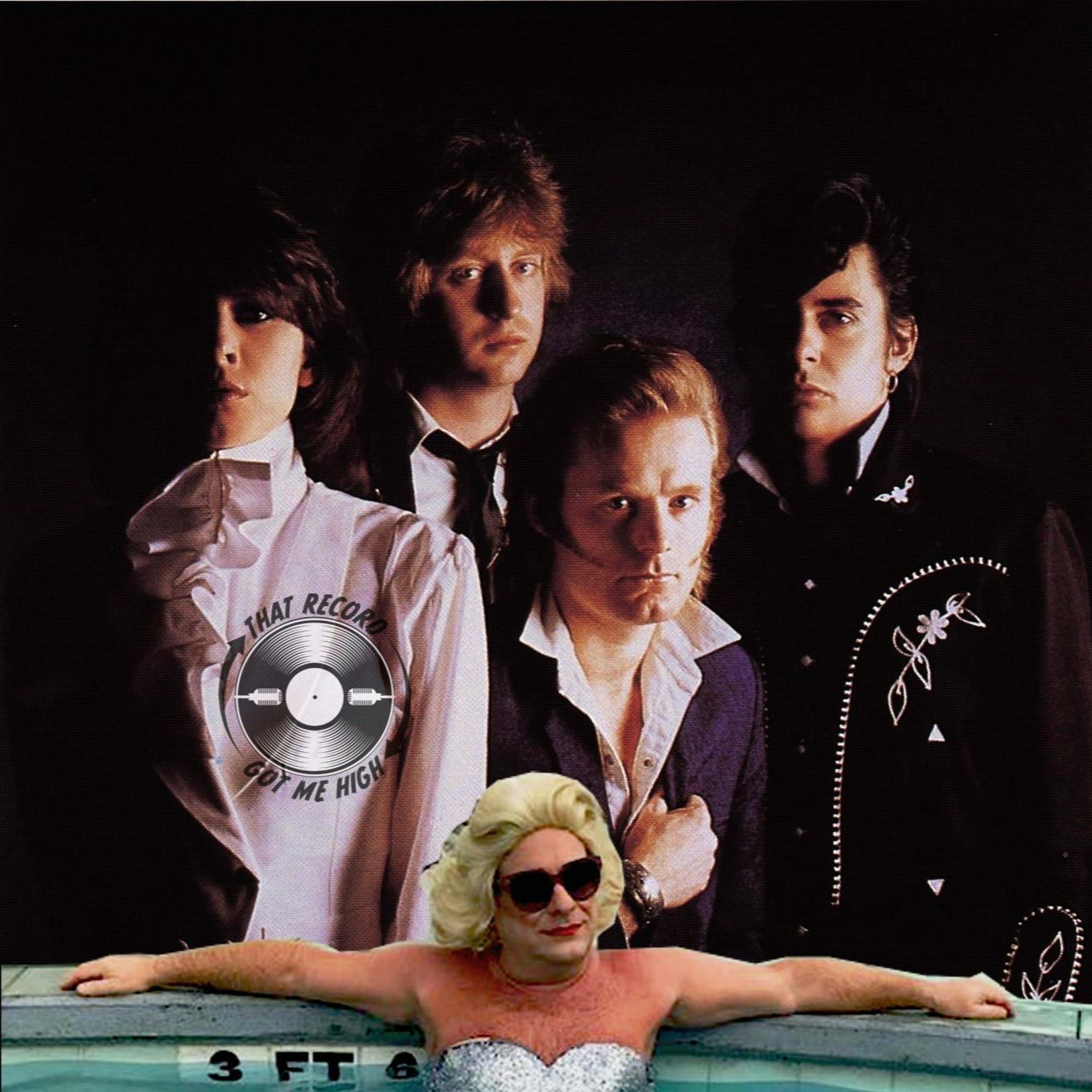 When Miami comedian/drag queen Shelley Novak (aka Tommy Strangie) was navigating the early-80s as a gay teen in Saugus, MA, no performer loomed larger as an icon and roadmap towards the future than Chrissie Hynde of the Pretenders. We convened at the secret lair of South Beach noise impresario Rat Bastard and took a deep-dive into their often-maligned sophomore record Pretenders II. Along the way Shelley references Gloria Estefan, Judd Hirsch, Kate Bush, Timothee Chalamet and more as we desperately try to keep up. This episode is rated FABULOUS! 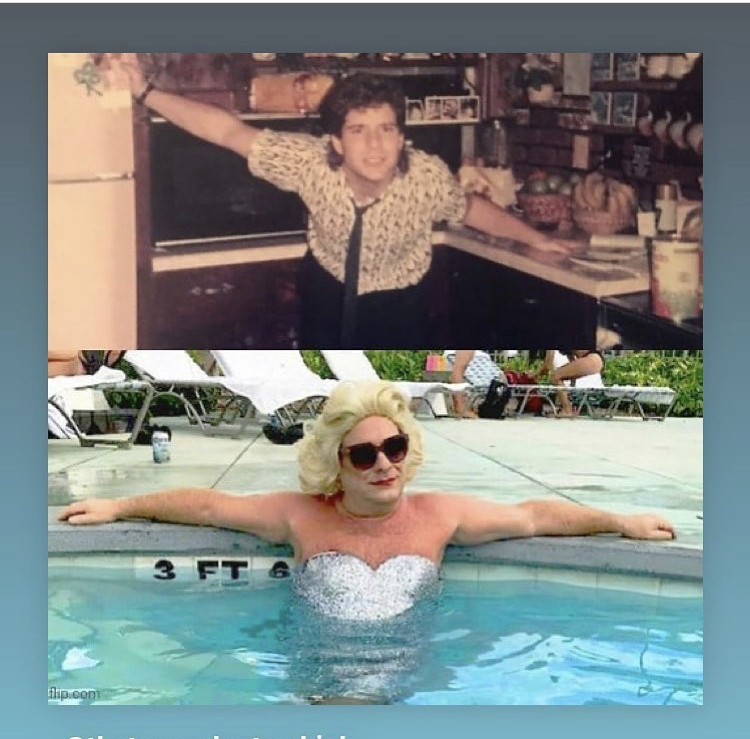