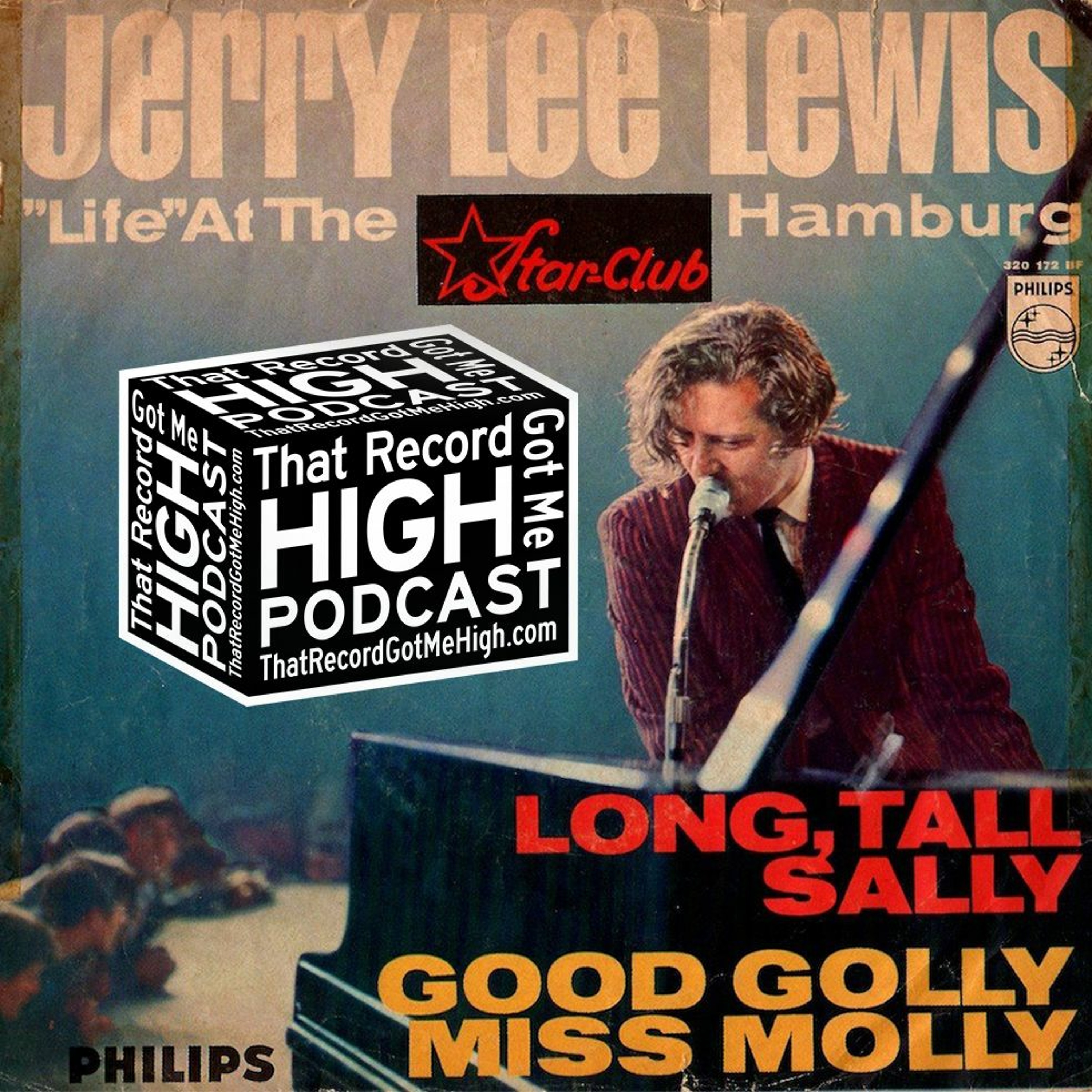 Jerry Lee Lewis Live at The Star Club Hamburg is …

Jerry Lee Lewis Live at The Star Club Hamburg is the greatest live album you've never heard. It's white hot, and The Big Takeover kingpin Jack Rabid comes onboard our leaky vessel to paddle for the far shore with a Whole Lotta insight about this here affair. Support Rob and Barry on Patreon: https://www.patreon.com/join/TRGMH? As always, thanks to our sponsor, Is This Tomorrow? http://isthistomorrow.com/ 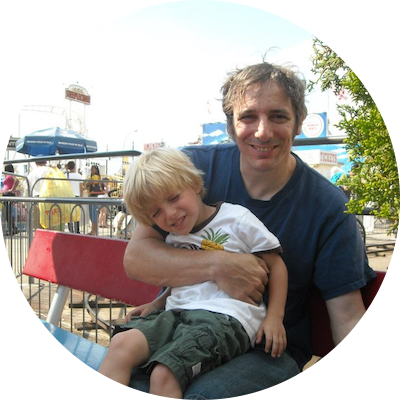